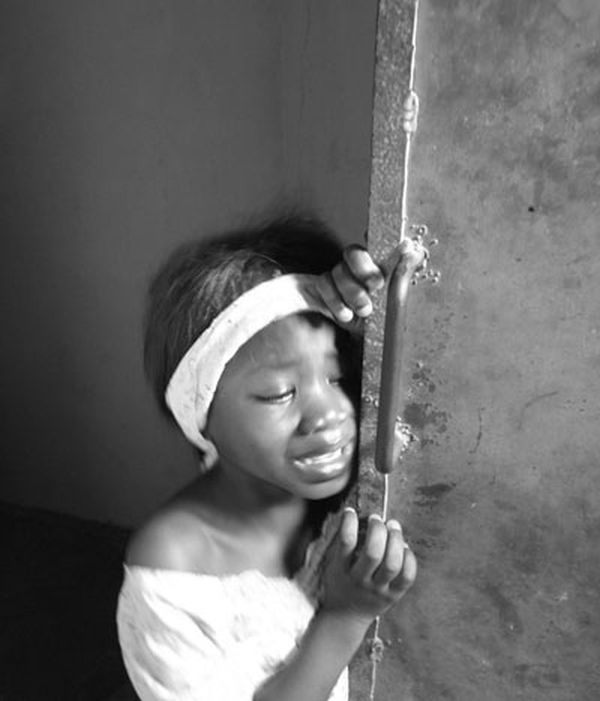 A 35-year old man, Saidi Bolanwa, has been arrested for allegedly sexually molesting an 8-year old girl by inserting his finger into her private part inside the market in Lagos.
The incident happened at Alarape Market in Bariga area of Lagos, where Saidi owns a store.
The Police alleged that on 21st July, 2019, the suspect, Saidi, reportedly lured the victim into his shop, pulled her pant and inserted his finger into her private part.
Having satisfied himself, he allowed the victim to go but warned her not to tell anyone what happened. But she left and informed her parents, who reported the matter to the Police.
Saidi was arrested and later transferred to the Gender Section of the Police Command for investigation.
After investigation, the Police found him culpable for sexually molesting the 8-year old and charged him before the Ogba Magistrate Court.
The Court did not take his plea after the prosecutor, Supol Benson Emerhi, asked the Court to refer the matter to the DPP for advice.
Thus, the Presiding Magistrate, Mrs. O Sule-Amzat, ordered the defendant to be remanded in prison custody without an option of bail.
The Court also directed the prosecutor to duplicate the file and send to the DPP for advice because the case involved a minor.
The matter may be transferred to the High Court if the DPP finds Saidi culpable and recommends that he should be tried for defilement.
He may spend several years in prison if he is tried and found guilty before the Court for the alleged offence. The matter was adjourned till 17th October, 2019.