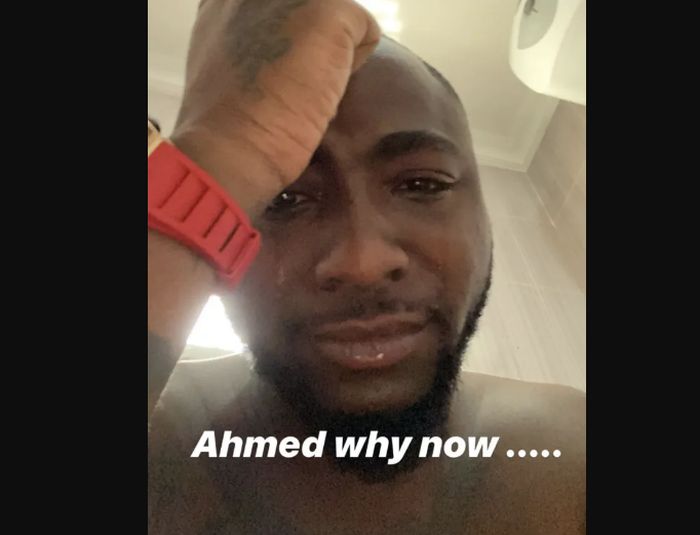 The biggest prayer a man can say everyday is that death should not strike in our household and the households of people we love.

Davido has been a very accommodating person, in his musical journey, he’s got a lot of people going with him. Both people he started the career with and those he met on the way.
He is a good man with good heart who probably didn’t deserve the tears that have dropped from his eyes due to loss of friends.
With the recent death of his friend, Ahmed, Davido already lost 4 friends Between 2017 to 2020.
Below Are Close Friends’ Davido Lost To The Cold Hands Of Death 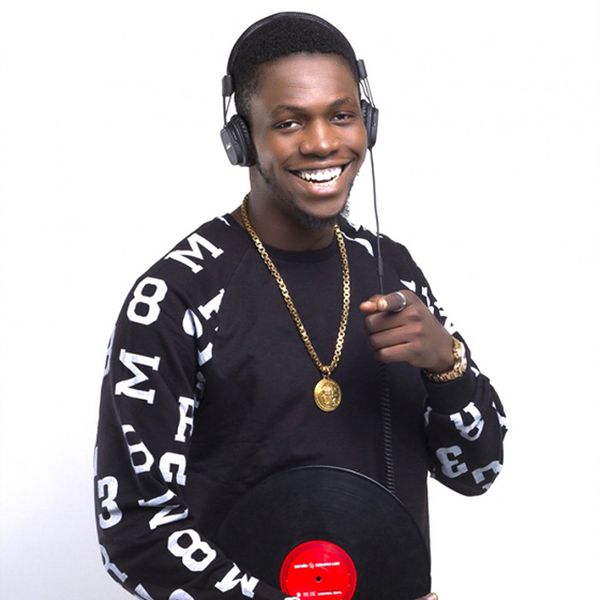 He is a talented DJ in the DMW crew until his death in 2017.
Olugbenga Abiodun popularly known as DJ Oluwas found dead alongside another Davido’s friend, Chime Amaechi in a BMW car parked at a garage on Banana Island, Lagos.

He is another good friend of Davido, he traveled to the great beyond alongside DJ Olu.
Both died the same day with blood coming out of their mouth and nose.
Police sources revealed that both of them might have died as a result of excessive intake of hard drug substances. 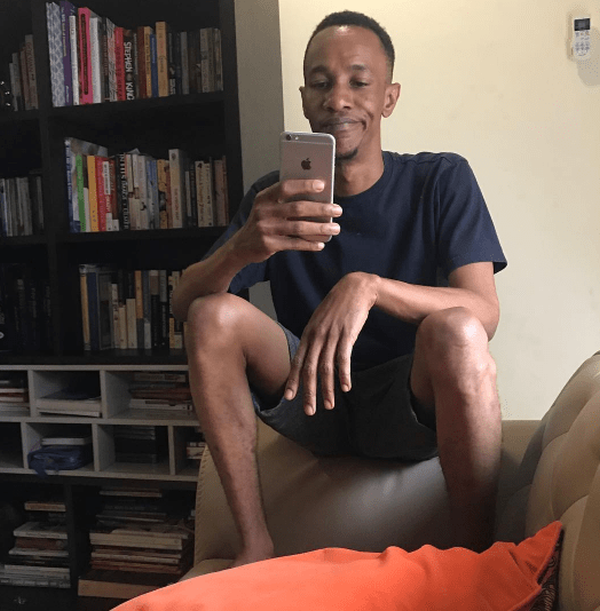 Tagbo‘s death caused a whole lots of controversies and drama for Davido.
Reports had it that Tagbo died after taking 10 Tequila shots on his brithday.
The main reason why his death was attached to Davido was because OBO was present at the scene where his friend was having fun with 10 straight shots of Tequila. 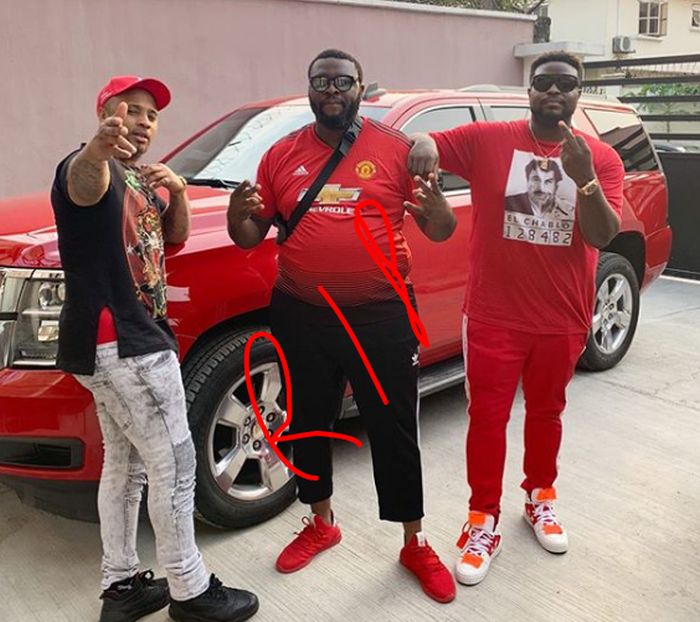 The death of Ahmed popularly known as King Jhaffi is the latest of death records in Davido’s camp.
Davido announced Ahmed’s death with tears in his eyes.
Even though the cause of his death cannot be ascertained yet, it is visible to the blind that this is a painful loss for OBO.

The End!!
We pray that untimely death will stop in Davido’s camp. AMEN

Who Among Them Do You Think Is The Biggest Loss For Davido?

About BIMLOADED 3350 Articles
Anjorin Abimbola Oluwaseun is the CEO of bimloaded.com.ng he is from imota Lagos Nigeria... He is a blogger and also a Dj. His stage name is Dj Bimbus