Let’s take you on a journey as to what went down at the live eviction show that you absolutely missed out from. 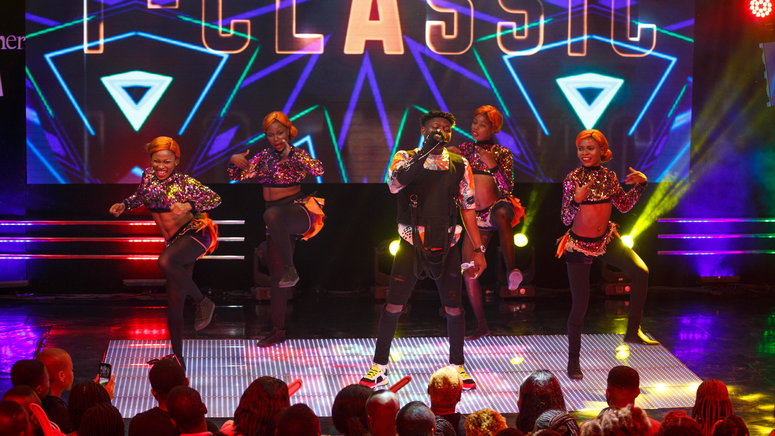 Let’s take you on a journey as to what went down at the live eviction show that you absolutely missed out from.[BHM]

Its been an interesting fifth week in the Big Brother house as the housemates were thrown into absolute shock with Biggie’s plot twist.
However, this plot twist which involved the introduction of five new housemates to the house kind of gave the game a new breath of fresh air. For this week’s eviction show, the new housemates were also a major talking point for all those present.
As usual, the least favourite housemate got evicted on Sunday and this time around it was the former banker turned reality TV star, Jeff. The excitement at the venue of the live eviction show was felt by everyone present because it was the first time for some people there. The crowd at this weekend’s eviction live show has to be the hugest so far as it took the security operatives a lot of time to screen the guess into the arena.
Let’s take you on a journey as to what went down at the live eviction show that you absolutely missed out from.
DJ Sose on the wheels of Steel 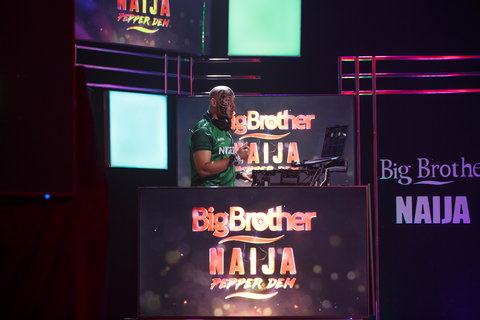 DJ Sose unarguably one of the dopest disc jockeys from this part of the world took the housemates to a whole new world of partying on Saturday night and everyone felt it. Viewers after watching the last Saturday party concluded that it was the best Saturday night party so far.

Let’s just say DJ Sose wasn’t going to allow only the housemates have the fun alone as he came with that same energy to the live eviction show.DJ Sose took the crowd done memory lane with songs from a few years ago to the most recent jams which left everyone dancing.
T Classic and the ladies 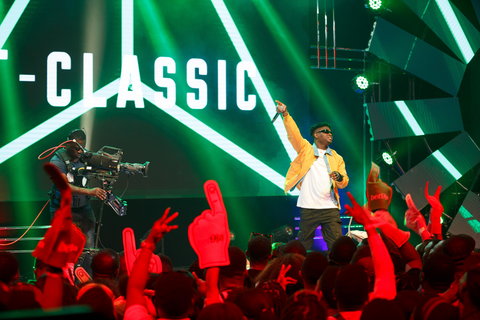 Over the last year, we’ve had some young music stars take the front stage of the Nigeria music industry. One of these young lads who isn’t slowing down is T Classic and he was the star performer for the night. 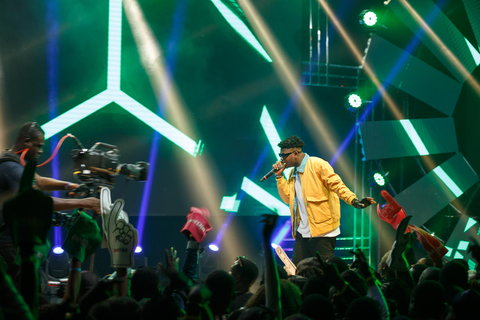 Obviously aware of his special fans, T Classic gave the ladies a performance that would forever remain in their hearts [BHM]

The moment T Classic came up on stage, it became clear he was not just a fan favourite but a toast amongst the ladies. Obviously aware of his special fans, T Classic gave the ladies a performance that would forever remain in their hearts. He performed his hit single ‘Nobody Fine Pass You‘ to the admiration of the fans.
What went down during the ad breaks 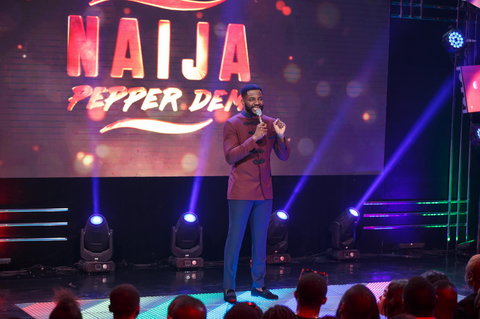 Obviously aware of his special fans, T Classic gave the ladies a performance that would forever remain in their hearts [BHM]

Trust us when we say those 3-5 minutes of commercial breaks saw everyone show off their dancing skills as Ebuka was event caught in the middle of the few minutes of fun. Imagine having to stop Ebuka from dancing a few seconds before going live…yea that’s what went down.
Ebuka! Ebuka!! Ebuka!!! 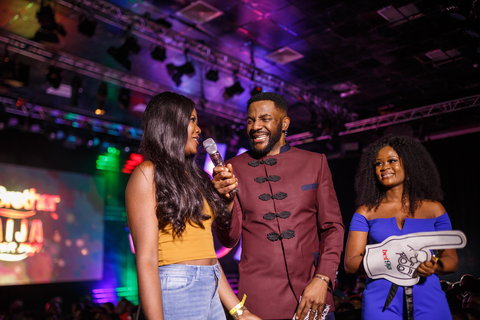 Ebuka has given every presenter in the business of entertainment a reason to either learn from him or just outsmart his skills. From his outfit which he never gets wrong to getting all his lines correct, he indeed has become the presenter your favourite presenter will be taking styling and presenting classes from.
The ladies couldn’t get enough of Jeff 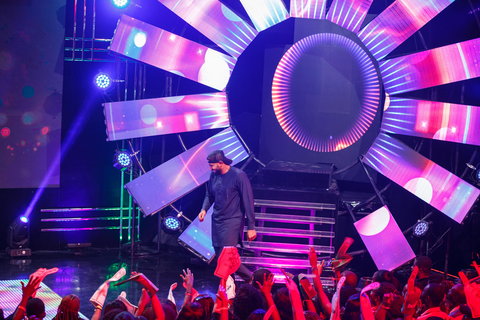 This week, the housemate with the least amount of votes was Jeff. The former banker was evicted from the house which didn’t shock a lot of people…obvious reasons [BHM]

As usual, one or two people have to go home at every live eviction show. This week, the housemate with the least amount of votes was Jeff. The former banker was evicted from the house which didn’t shock a lot of people…obvious reasons. 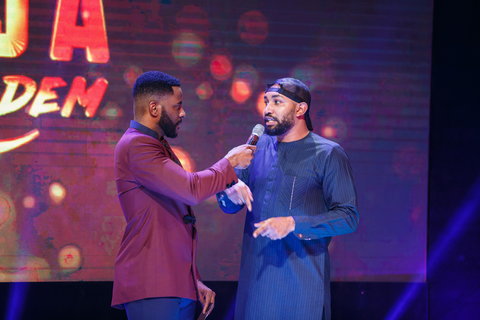 The moment Jeff came out of the house to the stage, the ladies kept on screaming at the handsome chap. Then we began to wonder why he got evicted if the ladies loved him so much. Jeff is the 8th housemate to be evicted from the Big Brother Naija house after spending 5 weeks in the house.