[A Must See] Top 7 Most Emotional Football Players Of 2019 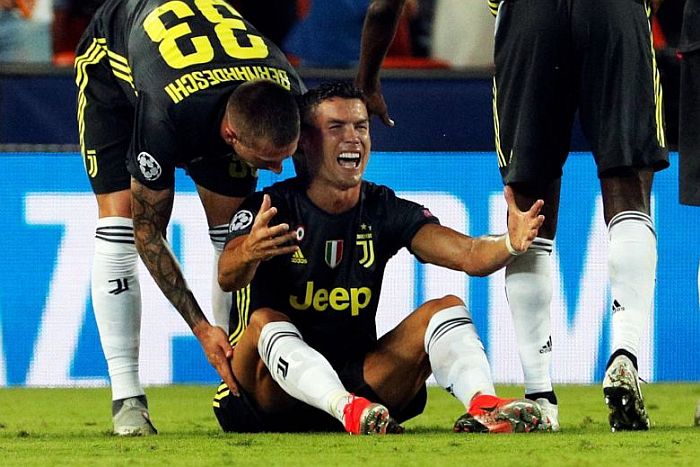 2019 has been a memorable year in the sporting arena, especially on the football side.

The reason behind this is the many adrenaline-filled matches between the biggest rivals and there also have been some exciting tournaments.
Above those interesting matches, there was also an increased number of players going toe to toe with their management, referees and obviously with their competitors.
Those misunderstandings, fights, and disappointment show how emotional players can get on the field. Well, it is unsurprising because they have devoted all their life to perfecting their game and even if the slightest thing can set them off.
However, this doesn’t justify their emotional outbursts. Here are the seven most emotional football players of 2019. 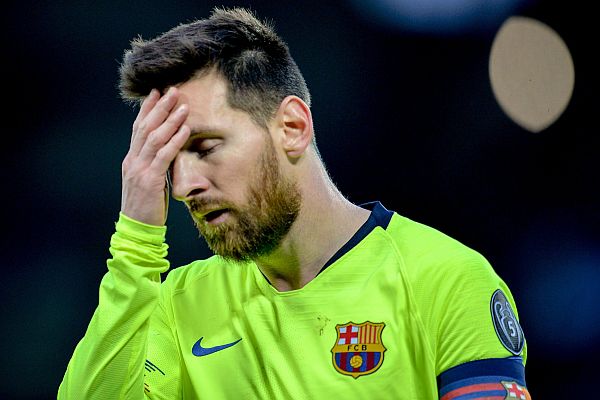 Lionel Messi is arguably one of the best players alive on this planet in professional football. Being the best, also comes with its own challenges, like trying to defend your honor at all times.
This may involve a curse word or two when you are 2 points down to your competitor.
Those are the exact actions of Messi when they played against Brazil and were beaten by 2-0 he cursed and said the BS word.
All of this occurred when the referee wouldn’t consult the VAR system to confirm a penalty he awarded to Brazil.
Messi also believes that throughout the whole game, there were decisions where the referee should have consulted the VAR system.
Well, we all know that Messi knows more than many referees would know. That’s why he’s a champion. It needs a lot of hard work, practice and the right coach to help you become a player of some level.
If you are a college or a university student, who is more inclined towards sports and studies are suffering because of that, you can try online writing services. 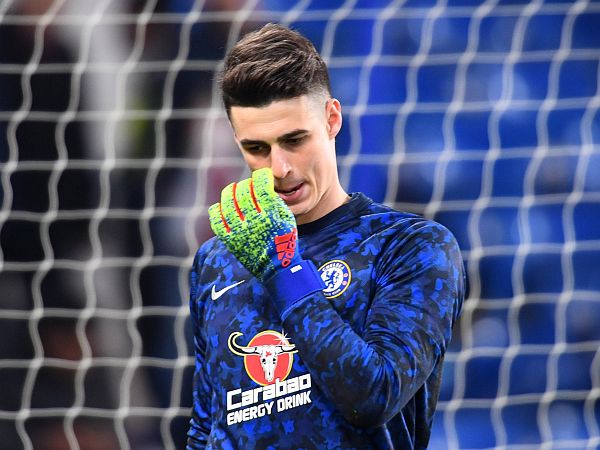 The Chelsea Goalkeeper, Kepa Arrizabalaga had an emotional outburst towards his own coach, Maurizo Sarri when he wanted to substitute him.
Arrizabalaga blatantly refused to get off the field in a match they had with Manchester City, which they lost when the game carried on to the penalties.
Sarri wasn’t pleased with Arrizabalaga, to say the least, but he, later on, said the goalkeeper refused to leave the field because of a misunderstanding.
The substitution was attempted after Arizzabalaga got injured and needed medical attention. However, he still refused to get off the field in an emotional outburst. 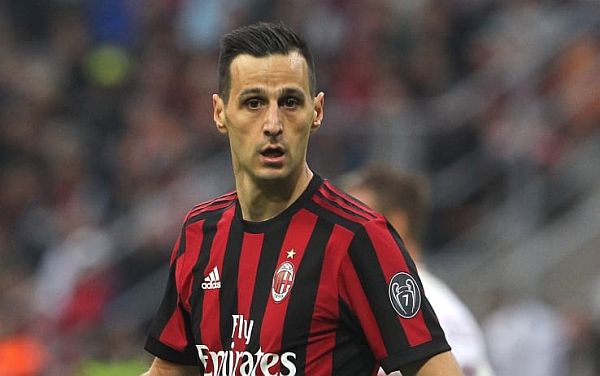 Nikola Kalinic is a French player who was supposed to represent his national team in an international game against Nigeria also butted heads with his coach.
The situation escalated because Nikola hasn’t played for the national team ever since that incident.
The argument was caused by Nikola refusing to listen to his coach, Zlatko Dalic’s instruction of being a substitute. Nikola claimed that he wasn’t fit to play and Dalic didn’t buy his story, so he was subsequently sent home.
This wasted Nikola’s career at its prime as he had already had 41 caps on the French national team. 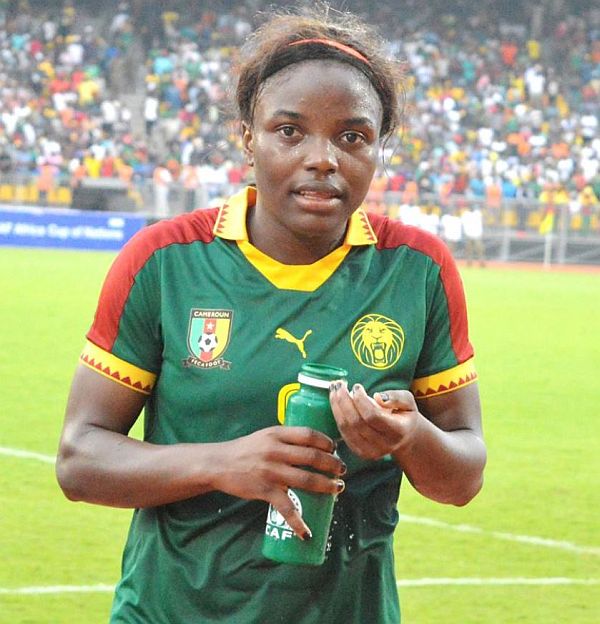 In the women’s soccer world cup, there was also some tension and emotional moments when they were beaten by 2-0 by England. This came after the referee ruled that an offside goal that was scored by England was counted as valid.
To rub salt in the wound, the Cameroonians scored a goal, which was reportedly not an offside, was ruled out as an offside.
The whole team joined the emotional rage as they help several protests during the game and even the fans allegedly intimidated British fans. The coach of Cameroon also joined in later and said what his team faces is a “miscarriage of justice.” 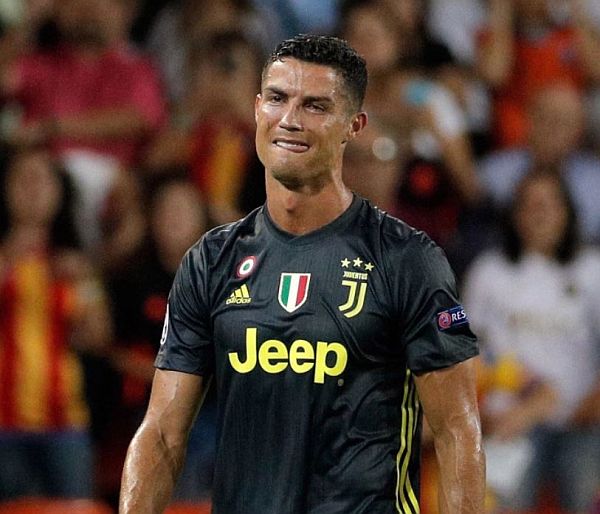 Christiano Ronaldo is probably so used to accolades and congratulations that he thinks he is entitled to the praise he gets.
This was evident when his teammate Bernado Silva was titled Player of the Tournament after the final of the UEFA tournament.
Ronaldo didn’t even congratulate his teammate with this accomplishment he had just received, but he rather stared blankly at him. The act was cold and was similar to that of a toddler when its sibling gets credit for something.
Fans expected better from this great player who is also one of the best players in this lifetime. 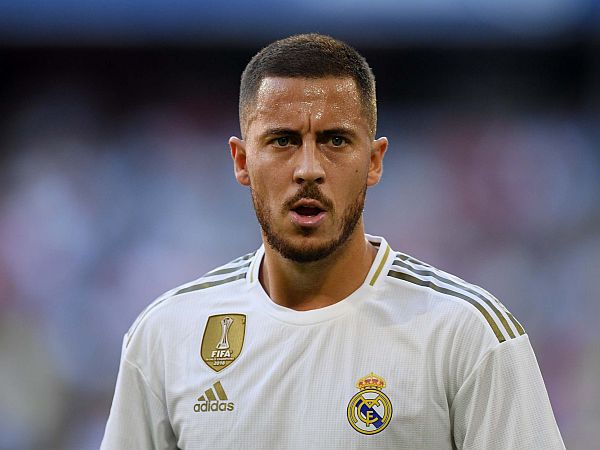 Eden Hazard who plays for Chelsea seemed to have a problem with his own teammate, Marcos Alonso. These two couldn’t understand each other during gameplay and that resulted in Alonso not passing the ball to Hazard.
When Alonso passed right by Hazard with the ball, without even attempting to pass the ball, the Belgian player raised his hands in fury. This type of incident is quite rare, where players turn on each other because of misunderstanding.
Possibly because of that, Chelsea lost to Tottenham Hotspurs. This shows that every player should improve his skills, logical thinking and even study knowledge of the game to be able to understand his teammates. 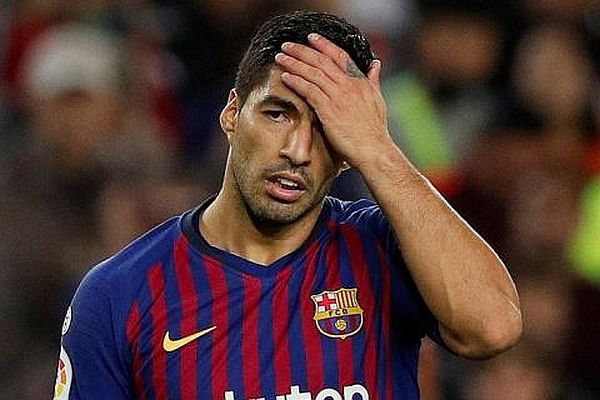 Luis Suarez is well-known for his traits of being a contentious figure in professional football. He didn’t disappoint as per his bad reputation as he sought a handball ruling for a goalkeeper’s save. When he tried to round off the goalkeeper of the Chile national team the goalkeeper extended his arm and saved the goal.
In an embarrassing moment, Suarez rose his expecting the referee to rule a handball and within a few seconds remembered that he is wrong.
This was definitely an embarrassing moment which he tried to cover up by holding his head as if he was concerned about missing the goal, nice try! Maybe next time the viewers won’t recognize.

Emotional outbursts are always around in all sports. Some because of defeat or wrong decisions from referee or the umpire, and others just because of the player’s ego.
However, all these outbursts shouldn’t be so escalated to the point where the game becomes sour. The whole point of sport is to enjoy the game and that becomes remotely impossible when there are constant fights and misunderstandings.