What Aisha Yesufu asked Falz, Davido and others on the EndSARS list about Court Appearance

A certain Activist whose name is Kenechukwu Okeke, decided to file a court case against the celebrities that were, actively involved in the recent EndSARS Protest. The Activist filed a law suit against more than 40 popular celebrities, that participated in the EndSARS Movement, both in the physically Protest and online Protest. He (Kenechukwu Okeke) felt that, thoss celebrities were trying to bring down the image of the country. Popular Celebrities like, Falz, Davido, P square, AY, Banky W, Uche Jumbo, Tiwa Savage, Aisha Yesufu and whole lot of others were on the list. While some many people and Celebrities whose names were on the list, have been blasting and insulting the activist, Aisha Yesufu seems to be playing with the whole thing. She didn’t insult the Man, rather she said she was happy that, she was involved in the EndSars movement. This morning, Aisha Yesufu, asked all her mates on the List a question. 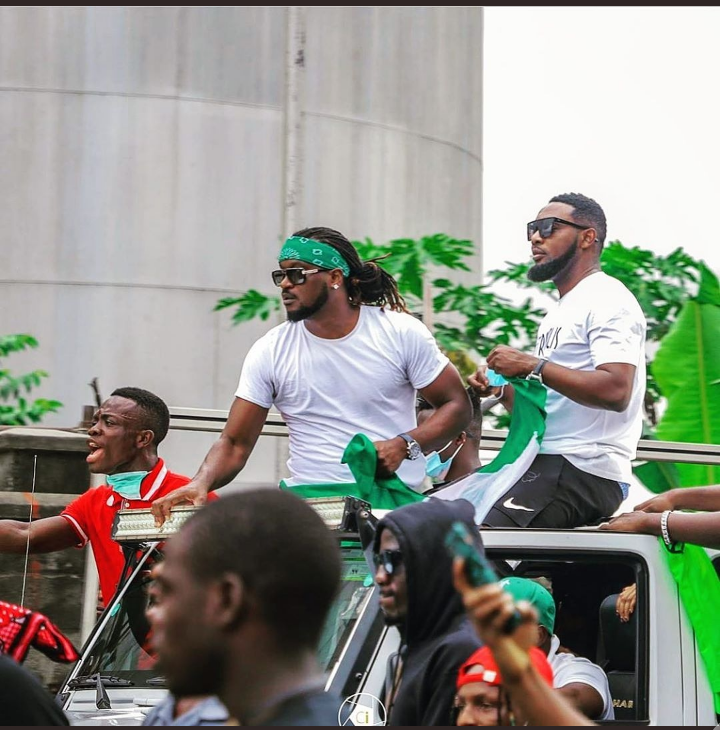 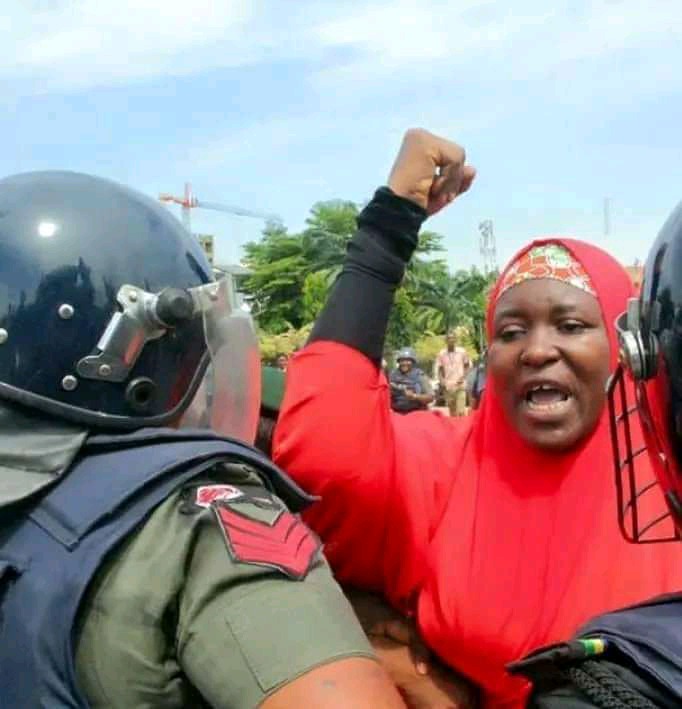 From what she posted, she is probably waiting for the court hearing and can’t wait. She posted a tweet on her Twitter, and her fellow mates that were on the list, how they will dress for the court Appearance. 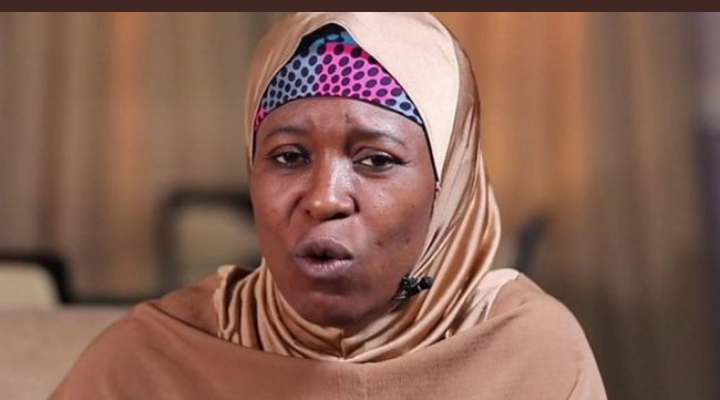 She said that, “Hello EndSARS list Teammates, what colour of Aos ebi are we sewing for our court Appearance?” Here is a screenshot of her question, to her Falz, Davido, Tiwa and the others that were on the list. 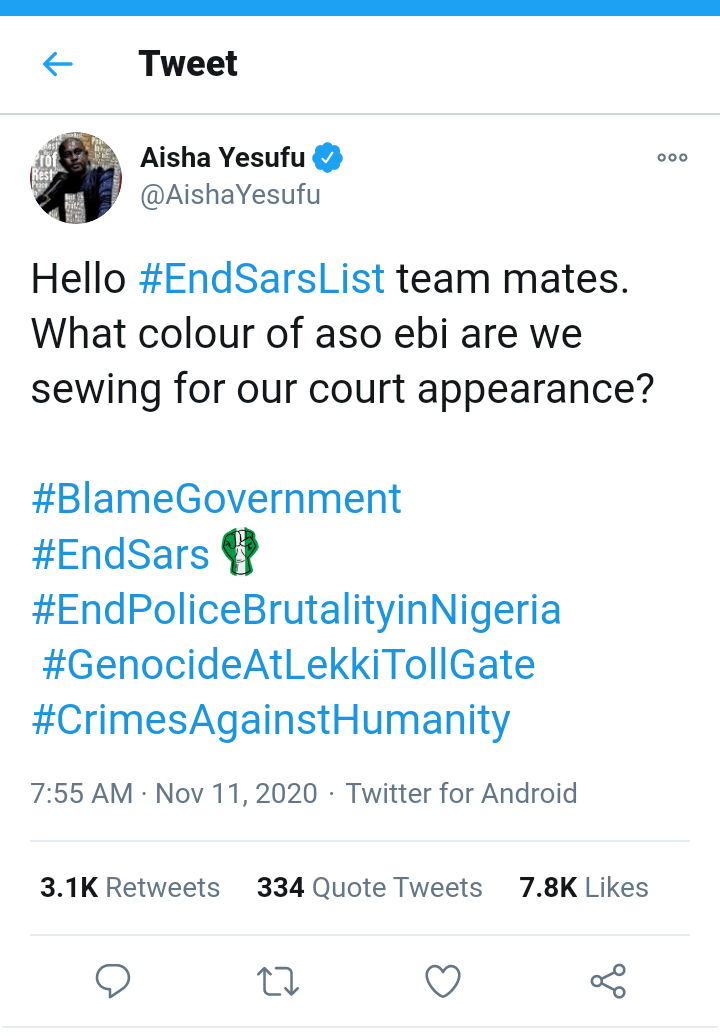 Though none of the Celebrities have reacted to her question, but some of her followers did. They suggested different colours of how they should dress for the court Appearance on that day. Here are some reactions from her followers