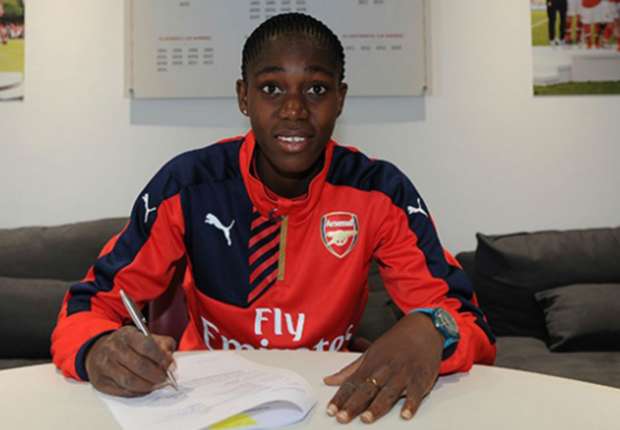 Details yesterday emerged as regards the voting pattern from the various representatives across Africa during the Confederation of African Football Awards which held on Tuesday in Cairo.
The three Nigerian media men that voted are Osasu Obayiuwana, a member of the NFF Reforms Committee who voted Oshoala third in his choice of five.
His first choice was Malawian footballer with Jiangsu Suning in the Chinese Women’s Super League, Tabitha Chawinga.
Another Nigeria, Chisom Mbonu Ezeoke also voted Malawi’s Chawinga first, while Oshoala got her vote for second place.
The third Nigerian who voted on the platform of media is Tunde Adelakun who had Cote d’Ivoire’s Ange N’Guessan in the first position followed by Nigeria international Uchenna Kanu, South African midfielder Refiloe Jane, Oshoala and Kgatlana.
Among the legends, Perpetua Nkwocha, a former Super Falcons player voted Oshoala last, giving her just a point while giving her valuable five points to Cameroon’s Ajara Nchout.
Despite the fact these Nigerians failed to vote for her as their first choice, Oshoala made up with votes from other countries to emerge winner with 351 votes as against 321, 247 votes recorded by Nchout and Kgatlana respectively.
Reacting to the report, Asisat wrote that them snubbing her made the victory sweeter and showed her impact across the continent.
She wrote;

It only made the victory more sweet …..CHILD OF THE CONTINENT. It’s a blessing to know how much lives I’ve touched and inspired across AFRICA in my young age. All love from this side

It only made the victory more sweet …..CHILD OF THE CONTINENT. It’s a blessing to know how much lives I’ve touched and inspired across AFRICA in my young age. All love from this side

https://twitter.com/thestatewriter/status/1215302691934691328 …
Olonitola Tunde Victor@thestatewriter
Only 5 Nigerians had the opportunity to vote for @AsisatOshoala in the recently concluded CAF awards and none of the five voted for her. But she eventually won.
Jack Ma said it all, that’s life. 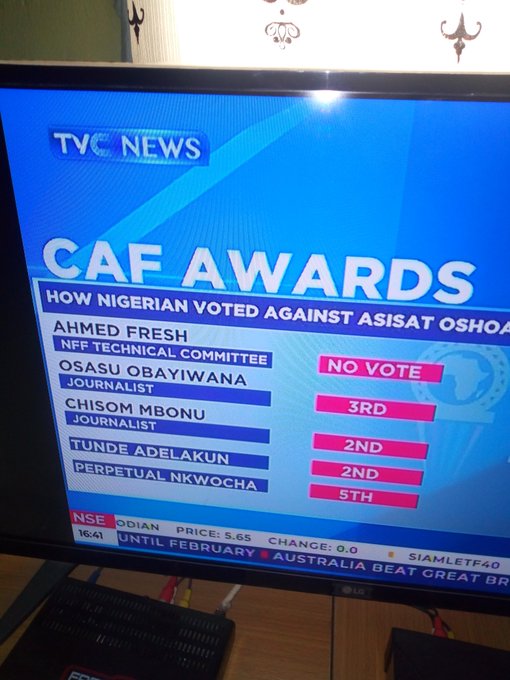 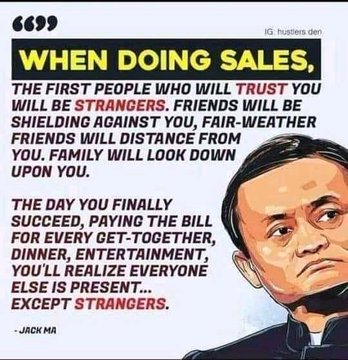 1,770 people are talking about this