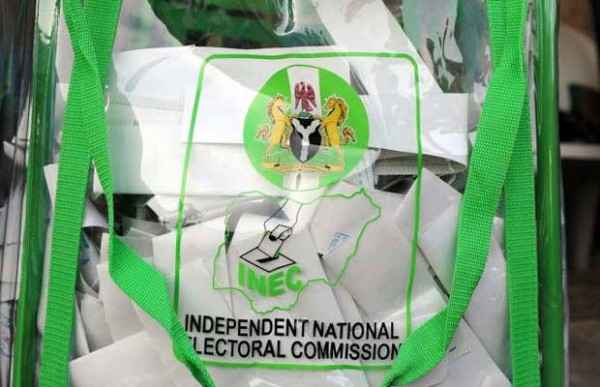 The All Progressives Congress, APC, on Saturday raised the alarm over the hijacking of electoral materials in Bayelsa State as the governorship election kicked off.
Deputy National Publicity Secretary of APC, Yekini Nabena alleged that thugs of the Peoples Democratic Party, PDP, hijacked electoral materials meant for Sagbama area of the state.
In a tweet on his official Twitter handle, Nabena also claimed that PDP thugs were shooting sporadically in the area.
“Material for Ward 3,4,7,9 and 11 have been hijacked to an unknown location by @OfficialPDPNig thugs at Sagbama. Sporadic shooting in the area as well by @OfficialPDPNig led thugs. @inecnigeria #BayelsaDecides,” he tweeted.
We had earlier reported that with few hours to the governorship election in the state, fear, tension and anxiety have enveloped the state as residents are afraid of the unknown.
This is as a result of reports of violence and killings recorded in some parts of the state.
In Yenagoa, the state capital, reports show that some suspected political thugs dressed in military uniforms are allegedly distributing guns to young men for them to foment trouble during Saturday’s election.