BBNaija: Power, Head Of House Has Made Erica Rude – Lucy 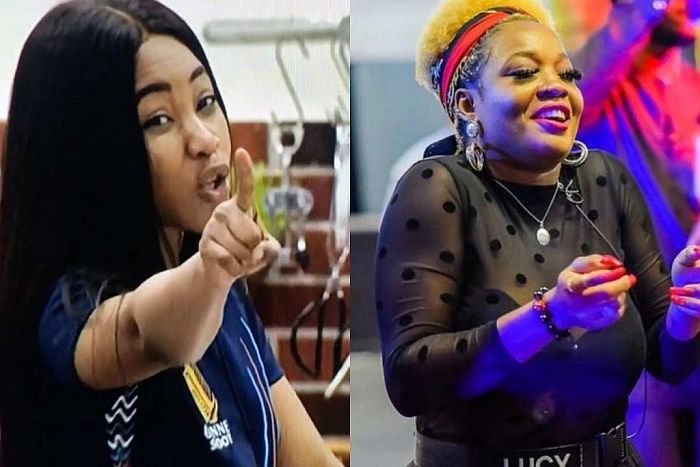 Big Brother Naija, BBNaija housemate Lucy has lamented the influence of the Head of house power on Erica.

Lucy on Thursday during her diary session said Erica has become rude since she became the head of house.

Recall that Lucy and Erica engaged in a heated argument on Tuesday during their task rehearsal.

“Kiddwaya is more sensible than Erica. Erica doesn’t take suggestions and has become rude, Head of house power has changed her and gotten into her.

“Becoming Head of house has corrupted Kiddwaya and Erica.

“Power has changed Erica and she’s just bringing out her new character.”