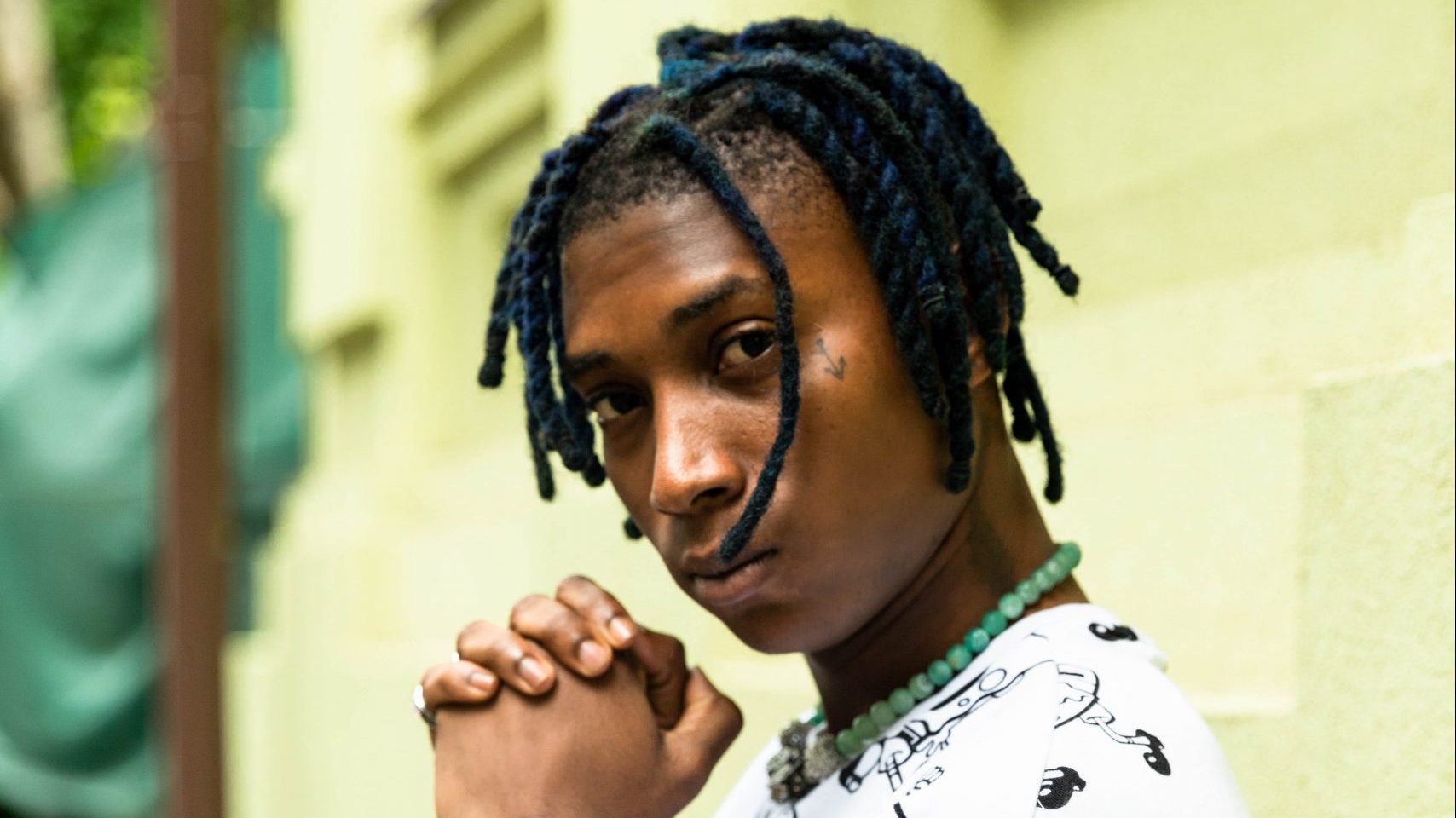 It was gathered that Bella has a subsisting contract with the record label, which is due to expire in 2022. The label alleged that Bella Shmurda, contrary to the provisions of the contract, had been engaging in the release, publication, distribution and promotion of songs and videos, among others, without their consent and authorisation.

The label further alleged that the singer had even gone as far as announcing that he had been signed onto another record label, Dangbana Republik, while his contract with One Word Global Records Limited still subsists.

It was also claimed that Bella Shmurda had been collaborating with other artistes without the consent of the record label, and had failed to remit the royalties accruing from the exploitation of the songs released under the label.

In the originating process filed by One Word Global Records, the label claims ownership of the trademark ‘Bella Shmurda’ as well as the copyright in all the musical works and recordings released under or in connection with the name.

The label is thus seeking an order of court restraining the singer from laying claim to the name and performing the musical works released under or in connection with the name. It is also seeking N200 million damages for breach of the contract.

The Chief Executive Officer of One Word Global Records Limited, Prince Nkem Onyenwenu, said that all efforts to get Bella Shmurda to listen to the voice of reason failed.

He threatened that the outfit would not hesitate to file a similar action against any person or organisations that aids, assists or partakes in the violation of its trademark in the name and its copyright in the musical works released under the name.