Bobrisky educates ladies on how to become a rich side chick 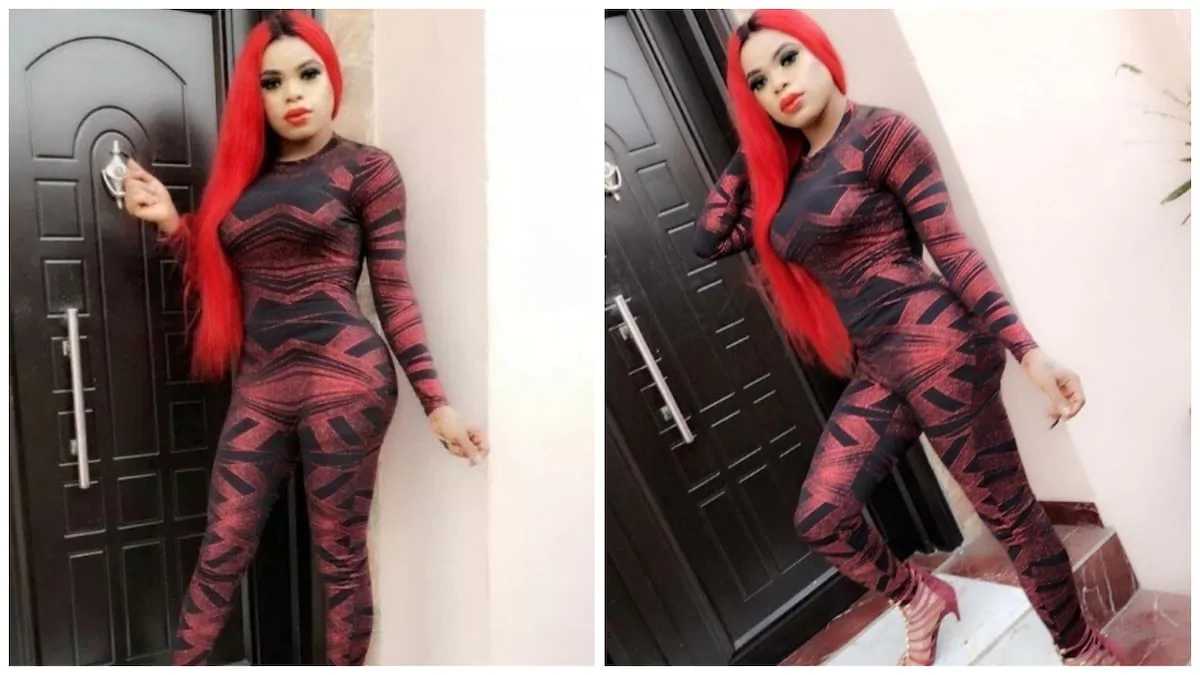 Crossdresser Bobrisky has shared some secrets to his female fans
– Bobrisky listed seven strategies on how women can enrich themselves by being side chicks to married men
– The male barbie advised the side chick never to act desperate
Controversial crossdresser Idris Okuneye popularly known as Bobrisky has taken to his social media page to talk to his female fans and followers about becoming a rich side chick.
In a list on his official Instagram page, the male barbie shared a lovely photo and captioned it with instructions to young girls who would like to date a rich lover and become rich themselves.
Urging his female fans to get a pen, Bobrisky listed seven ways a woman can become a rich side chick.
The brand influencer noted that side chicks should never show or tell anyone who they are sleeping with. According to him, not even their friends should be trusted with such a secret of who is paying their bills.
“You think you have friends? Naaa you don’t. Don’t ever tell ur friend who is paying ur bills. No matter how close u guys are. Learn how to keep a SECRET. It is important because it helps a lot,” he said.
Bobrisky also stated that the moment a lady is able to secure the attention of a big man, she should go ahead and give him all the styles his wife can’t give him at home.
He advised that a side chick should never be jealous. According to him, the man she is dating is not her husband but a married man.
“Sleep with him well and chop his money coded,” he said.
The crossdresser also noted that a side chick should never act desperate. He advised such a person to work hard for their money and wait for the additional support of the man she is dating.
His final advice to becoming a rich side chick is to learn to dress well, smell nice and stay beautiful always.
In other news, Legit.ng earlier reported that Bobrisky reacted to manly photos from his dad’s birthday.
The young man shared a video of himself in all his feminine glory and revealed in the caption that he knows what to do to get people talking.