Check this new look🤭Trash or mess 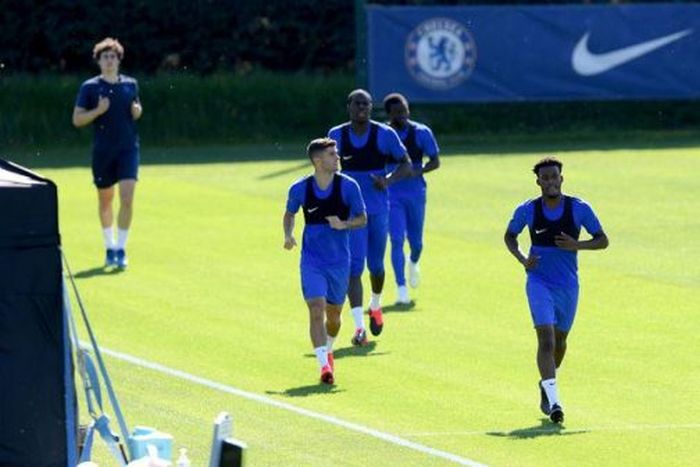 Chelsea have officially made their return to group training as the Premier League’s return plan continues to gather force.

On Tuesday, the Blues’ first-team squad members worked together for the first time in over two months.

However, one of the surprises of Tuesday’s training was N’golo Kante. 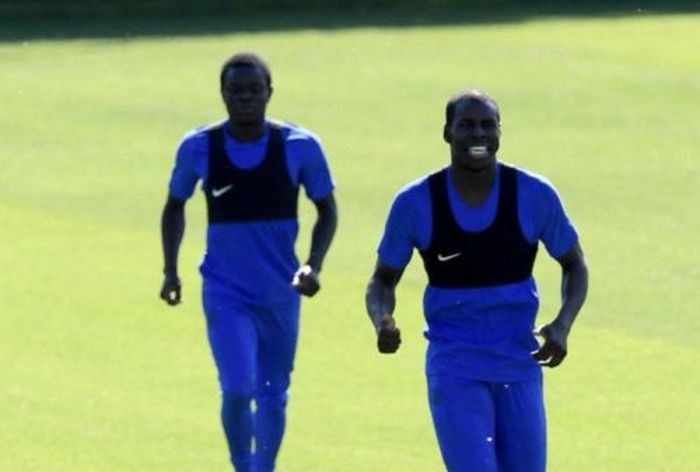 The Frenchman debuted his post-lockdown ‘do’ as he was captured running beside a teammate.

Another surprise was Callum Hudson-Odoi, who trained despite spending Sunday in jail over rape allegations. 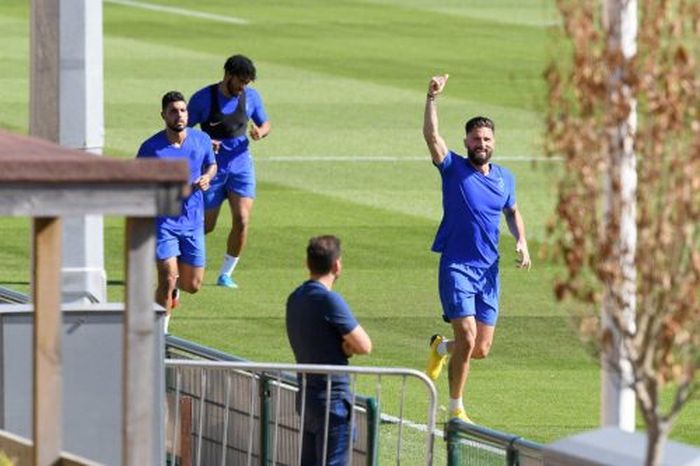 Olivier Giroud was also captured smiling to the cameras.