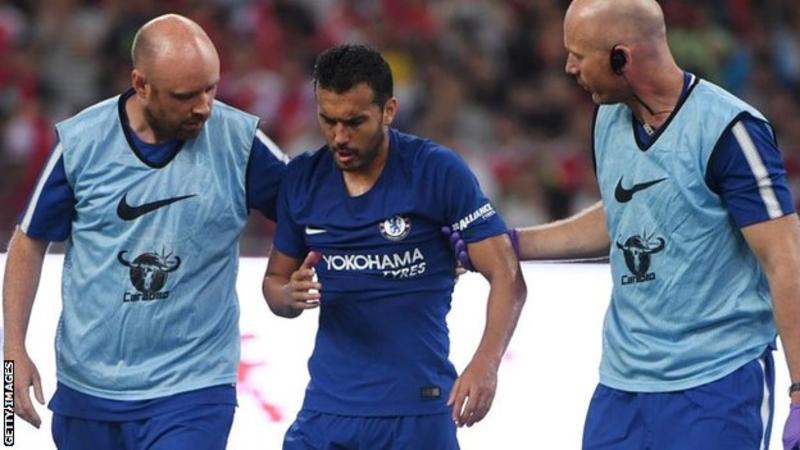 Chelsea forward, Pedro Rodriguez, has reportedly decided to sign for Serie A side, AS Roma, as a free agent when his contract expires at Stamford Bridge at the end of the 2019/20 season.

According to Spanish newspaper, AS, the Spaniard views Roma as the “priority” as he seeks his next move following five years with the Blues.

Pedro has been linked with a move to Roma in the past.

He has also drawn the interest of Juventus, Sevilla, Valencia and Real Betis.

The 32-year-old joined Chelsea from Barcelona in 2015.

He has featured in over 200 matches for the West London club.

Speaking on his feature at Chelsea, Pedro recently admitted that he is going to end his contract with Frank Lampard’s side amid the spread of COVID-19 across the world.

“I’m terminating my contract, but right now, it is not the most important thing, nor have I stopped to think about it.

“From there on, what has to do with my future will come, but right now, it is not the most important thing when you don’t even know when you’re going to train again [due to the COVID-19 situation].”