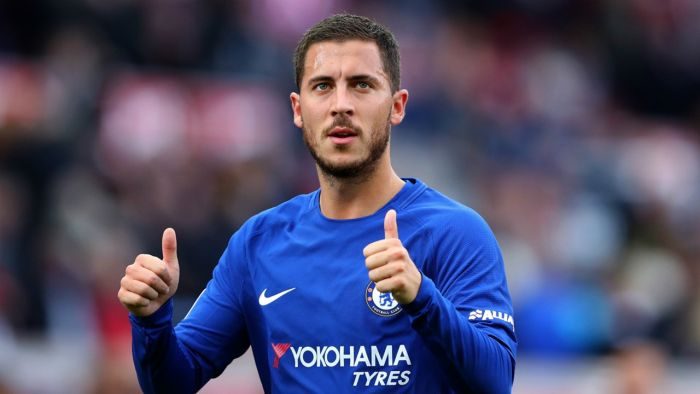 Frank Lampard’s side struggled without the Belgian in their opening day defeat at Manchester United
Virgil van Dijk expects to face a different Chelsea in the UEFA Super Cup to the Eden Hazard-inspired side that troubled Liverpool last season.
Hazard scored a thrilling winner when the Blues prevailed 2-1 in an EFL Cup tie at Anfield in September and opened the scoring in a 1-1 Premier League draw three days later.
The star winger has since left for Real Madrid and his former club slumped to a 4-0 defeat at Manchester United in Frank Lampard’s first competitive match in charge.
Netherlands defender Van Dijk denied Hazard’s exit would mean Liverpool are set for an easier route to victory in this evening’s encounter in Istanbul.

“I think they play a little bit different than they did last year.
“We will analyse them and then we will be prepared.
“Nothing that happened last season will have any impact on what is going to happen. It is the next game. It is going to be a new game.

The defender was, however, focused on his own side ahead of the game. 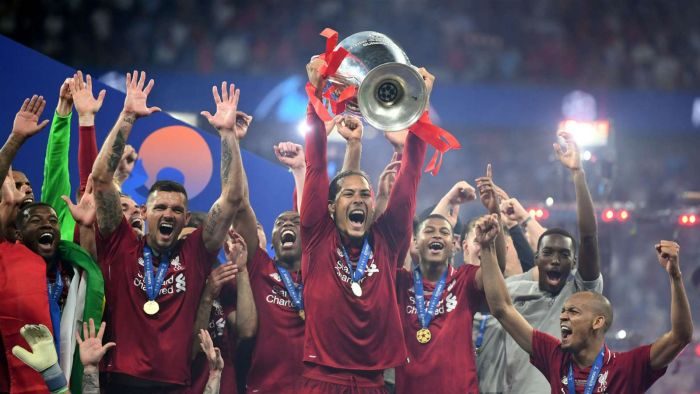 The Reds picked up three points in their league opener with Norwich, and van Dijk is hoping the club can improve with every game, regardless of the competition.

“They have a new situation at the club there but we want to do better than we did last year and we will see.”

Liverpool head into the match without first-choice goalkeeper Alisson, who injured his calf against the newly-promoted side.
New signing Adrian will step into the starting XI and Van Dijk believes the former West Ham goalkeeper is ready for the occasion.

“I think he played many big games in his career so I don’t think he is going to be nervous or anything,”

“It is just that he has to do his job with us and hopefully we can win the trophy in the end.”

Adrian entered the 4-1 victory over Norwich just before half-time after Alisson’s injury, but looks set to start against Chelsea tonight, with verteran goalkeeper Andy Lonergan expected to act as back-up.
The former Preston and Leeds shot-stopper looks set to join Klopp’s side on a short-term contract, having played for the European champions during pre-season.