Perruzzi Gradually Loosing Relevance, Do You Think It Might Affect Davido’s Musical Contents? 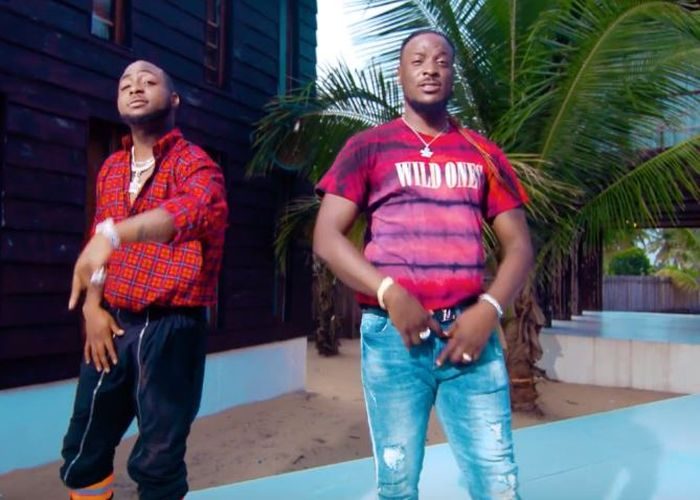 DMW is home to some of the finest and talented music sensation in the music industry. Currently one of the top 3 record labels in the country with the label owner being one of the most celebrated artistes in the country.
Davido is a critically self acclaimed best artiste in the country as he always boasts of his achievements and talents in the industry. He has quite a huge number of collaborations and has has help quite a lot of people in the entertainment industry as a whole and also fans around.
Some call him the king of controversy and also is good when it comes to pulling publicity stunts.
In 2017, the industry experienced a new sensational artiste peruzzi signed under  Davido label imprint and he actually did a lot of positive things in the industry. Perruzzi had couple of hits sang and written for co artistes.
It was revealed he wrote the second best song of last year AmAka by 2 Baba and he was featured on it. Since then Peruzzi has flourished and gained massive attention and growth in the industry. His song styles reflected on every single released under DMW last year and it was obvious to music lovers.
Peruzzi is one of the multi talented artistes that have helped Davido’s music content since the past 3 years before he was finally signed to the label as a singer. He wrote quite some great and amazing musics for his crew, the label, his boss, and also artistes that aren’t in DMW. 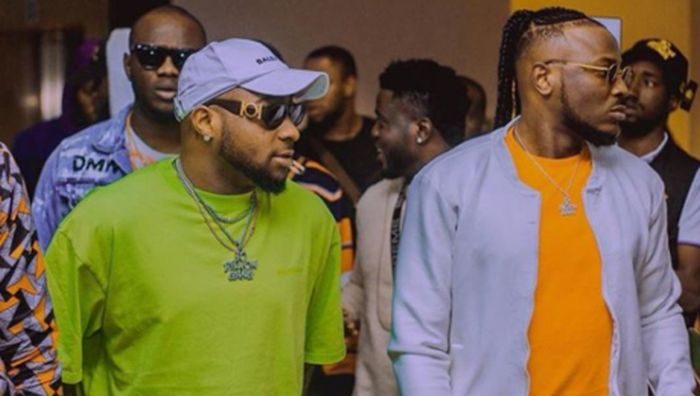 Peruzzi lamented last year after loosing the Soundcity MVP award to Teni and he boasted so much about making more hits, fame, and money than any upcoming act last year but however the numbers don’t lie. Features does not make you the best.
However, the year 2018 of DMW ended quite earlier as Peruzzi seem to be slowing down from content or style. Perhaps he was carried away and his contents started loosing relevance.
This has raised arguments of if Davido is really as talented as we perceived. There has never been a time when buying songs or using song writers  is a sin. As a continental face, You just don’t have to depend on one person to write all your songs.
It was then we got something worth it from Davido except his track Bum bum with the rave of the moment Zlatan released in January which we learnt has been recorded almost 8 months before release.
Its 7 months into the year and both Peruzzi have failed to prove himself according to his claims. He has made it obvious that he has been the life of Davido’s music in the past 3 years.
So Guys, the question here is

Music lovers will love to hear from you
Drop your comment