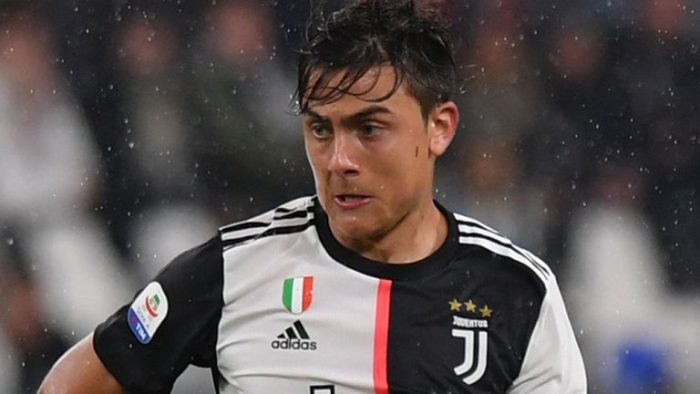 Tottenham have agreed a fee with Juventus for Paulo Dybala worth £64.4m, according to Sky in Italy.
Personal terms are yet to be agreed between Spurs and Dybala’s camp.
It is understood Dybala’s image rights will be an obstacle in negotiations for the 25-year-old forward.
Sky Sports News reported last month Tottenham made an enquiry for Dybala, but it is understood any move for him would hinge on the futures of Christian Eriksen and Danny Rose.
Manchester United were keen to sign Dybala, but ended their pursuit of the Argentine forward due to his hesitance over the move and his agent’s demands, Sky Sports News understands.
There was a deal in place, according to Sky in Italy, which would have taken Romelu Lukaku to Juventus with Dybala heading to Old Trafford.
The transfer was hinging on Dybala’s preference and his agreement of personal terms with the Premier League side.
However, United are now considering a late move for Tottenham midfielder Eriksen before Thursday’s deadline.