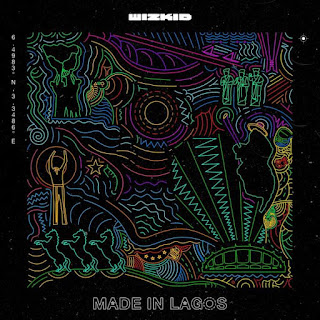 Wizkid also released a new music “No Stress” off his forthcoming album “Made In Lagos”. “No Stress” follows up the Afrobeat star’s recent hit, also from the album, “Smile” featuring Grammy-winning singer H.E.R. Ahead of the album release, you can now pre-order Wizkid’s album which also features Damian Marley, Ella Mai, Tems, Burna Boy, Tay Iwar, Terri, and Skepta. Listen to “No Stress” below.