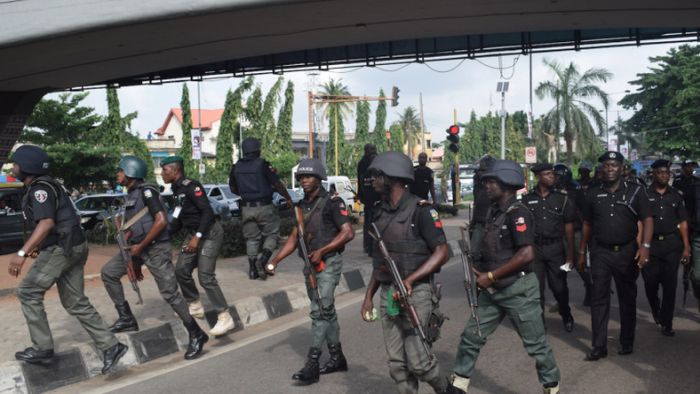 The Ekiti State Police Command, on Sunday, said it would start immediate enforcement of the orders by the state government banning all public gatherings exceeding 20 people until further notice, over the deadly Coronavirus.

This was contained in a statement made available to the News Agency of Nigeria (NAN) in Ado Ekiti by the command’s Public Relations Officer, Sunday Abutu.
Abutu quoted the state Police Commissioner, Asuquo Amba, as saying that this was part of measures to support government in fighting the spread of the deadly disease.
The command frowned at what it called fragrant violation of the orders issued since Friday by Gov. Kayode Fayemi, warning residents to abide by the directives or get arrested and prosecuted for sabotage.
According to the statement,

“henceforth, all public gatherings, be it political, social or religious, night clubs and bars that exceed 20 people are prohibited.
“Any group of persons who violates the new order shall be arrested and prosecuted.
“The commissioner of police, therefore, advised everyone to be law abiding for the benefit of all and our society, as the command will always prioritise the safety of lives and property of the citizenry.”

Findings by a NAN Correspondent revealed that many residents, especially in Ado-Ekiti, the state capital, ignored the ban order by government, as some churches still conducted vigils on Friday and organised services on Sunday, with crowded congregations. 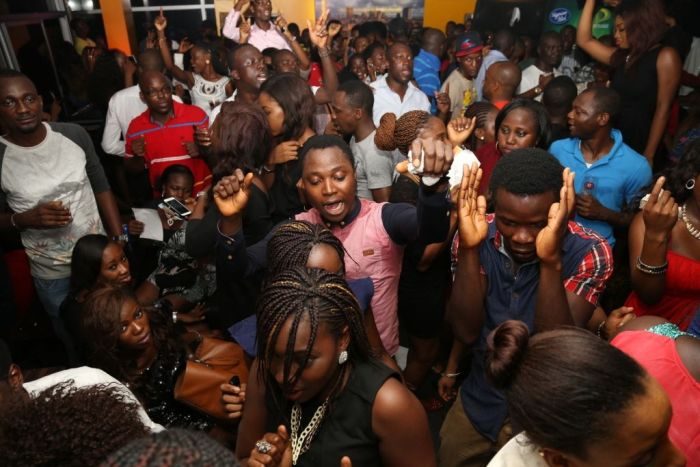 Similarly, many joints and relaxation centres are still operating, with uncontrolled crowd of customers, while burials, weddings and meetings went on unabated on Saturday.
Also, visits to motor parks indicated that vehicles are still carrying more than four passengers, as against the directive of the governor, while commercial motorcycle operators were also seen carrying more than the one passenger approved by government.
NAN recalls that the governor had, in a statewide broadcast, prohibited all manner of public gatherings, including burial, marriage, political party, religious centers, beer parlour as well as vigils beyond 20 persons, across the state.
He also ordered civil servants from grade level 12 downward to sit at home, with all public and private schools, including higher institutions, also directed to close forthwith, among other measures.
The governor also ordered that there must not be overloading of passengers in commercial vehicles, with one person allowed to sit in the front seat with the driver.
Part of the measures also was that there must not be more than 3 passengers on a row in the backseat of the commercial vehicles, while motorcyclists must not carry more than one passenger.