Popular rapper, Folari Falana, aka Falz has said that some of the skills he learnt as a lawyer are now helping in his music careers. 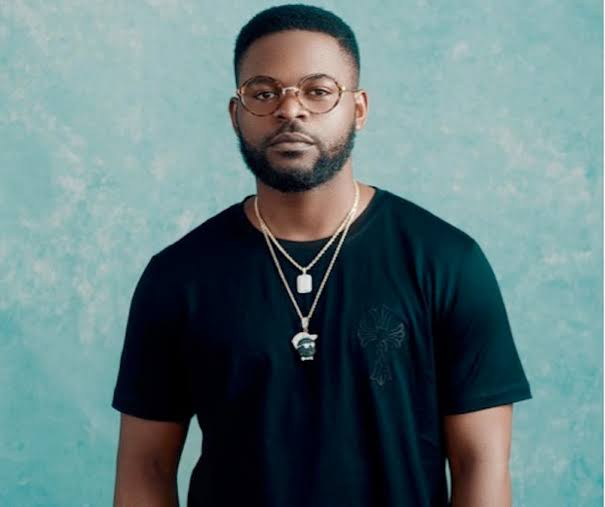 The graduate of the University of Reading, England, stated this during an Instagram Live session with his fans. He said, “(On the skills helping me as an artiste), I would say analytical mindset because as a lawyer one has to critically analyse things. My lyrics usually have a lot of depth. I do not just make music, I make sure it has a lot of meaning.”

On why he decided to take active part in the #EndSARS protests, Falz said, “It was something that had to be done. I felt that we were left with no choice. The #EndSARS hashtag is not new. It had been online for years and every time we complained about those things, nothing was done. So, I thought it was time to take to the streets.

I had seen a tweet by Runtown saying he was going out (to protest), so I called him and told him I was interested. I put out a tweet saying that we would march on a specific date for a certain cause. We were actually expecting 50 or 100.

We got out there and started marching, and by the time we got to the end of the road, thousands of people had joined. It was unbelievable. I had never seen anything like that. It really gladdens my heart how everyone came out.”

The rapper also stated that his activism was not because he wanted to go into politics. He said, “Going into politics has never been the plan. I have never said to myself that I would run for any (public) office.

My motive for activism is just for the sake of humanity. A lot of people ask if I am going to run for any office but I don’t have any such plans. I have never registered with any political party.

About BIMLOADED 3084 Articles
Anjorin Abimbola Oluwaseun is the CEO of bimloaded.com.ng he is from imota Lagos Nigeria... He is a blogger and also a Dj. His stage name is Dj Bimbus