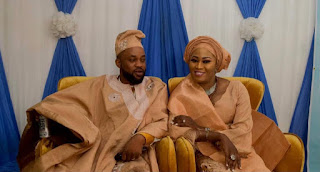 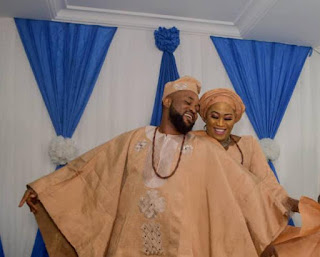 It might interest you that Yoruba handsome actor was married before he met & got married to Bukola Arugba.

In this century of ours, we have seen lots and many types of the scenario were you eventually break up with your first wife. In the entertainment industry, we have seen lots of actors leave one marriage to settle down for another marriage especially when there are lots of infidelities and unforeseen circumstances. 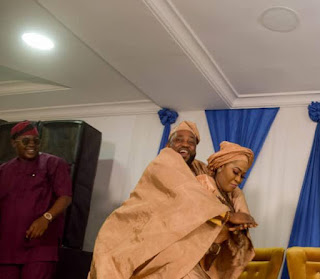 The actor, Damola Olatunji codedly post the picture of The two both with no captions on his Instagram page ( Wow ) @damolaolatunji

From one of our Sauce,The lady Named Olajumoke Aka ( AREWASOUTHY ) is also A film maker trying to grow and Make sure she’s at the Top of her Game,But we actually don’t know why she feels Dating or getting Married to Damola Olatunji will be the best option for her,Well she’s pregnant though,we won’t Blame her 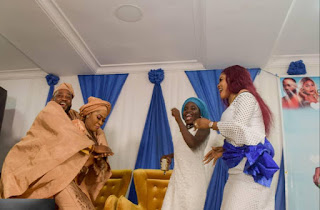 From our Sauce,The planing of the wedding Went on after the Results of their Secret Relationship got into pregnancy

As expected, the post garnered lots of congratulatory messages from the Both Social media pages, as well as some of there colleagues in the industry including actor congratulate them both 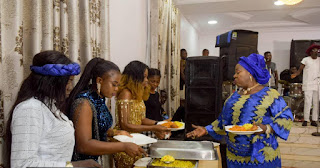 I think This Nollywood industry is getting to a point where by Actors Just Take advantage of themselves and get into relationship.

“Jumoke” Which she’s Known as @arewasouthy_olajumoke 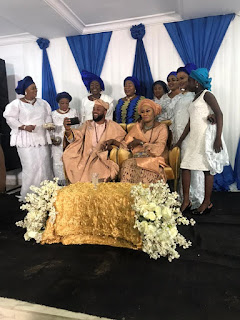 Arewasouthy Love’s fine boys Any aways, I don’t know what Damola Olatunji See’s in her ,maybe because of the lady Money or Good Character,Well Will get to see them together as times Goes on,All this Entertainers don’t even remember OJOOLA 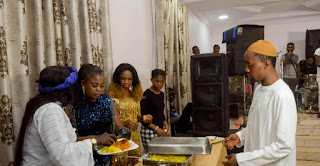 We wish them A Happy Married life