FOOTBALL LOVERS!! Check Out The Top Five Overrated Players In Europe (You Will All Agree With No. 4) 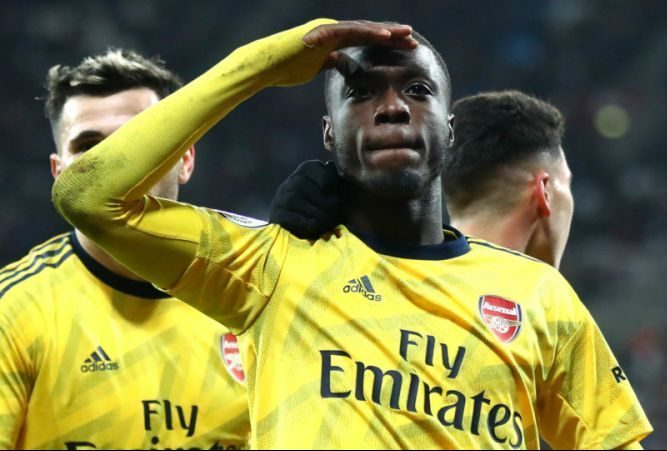 www.naijaloaded.com.ng
Hi Guys!
I misunderstand while we hype players that are not up to standard or lack consistency, it’s so disgusting to applaud them while there are better players to praise.
Have been spotting some players that seems to be overrated for days and I believe you’ll all agree with the list.
We need to encourage and motivate the diligent players, Messi & Ronaldo are perfect examples.
Below is the top five overrated players 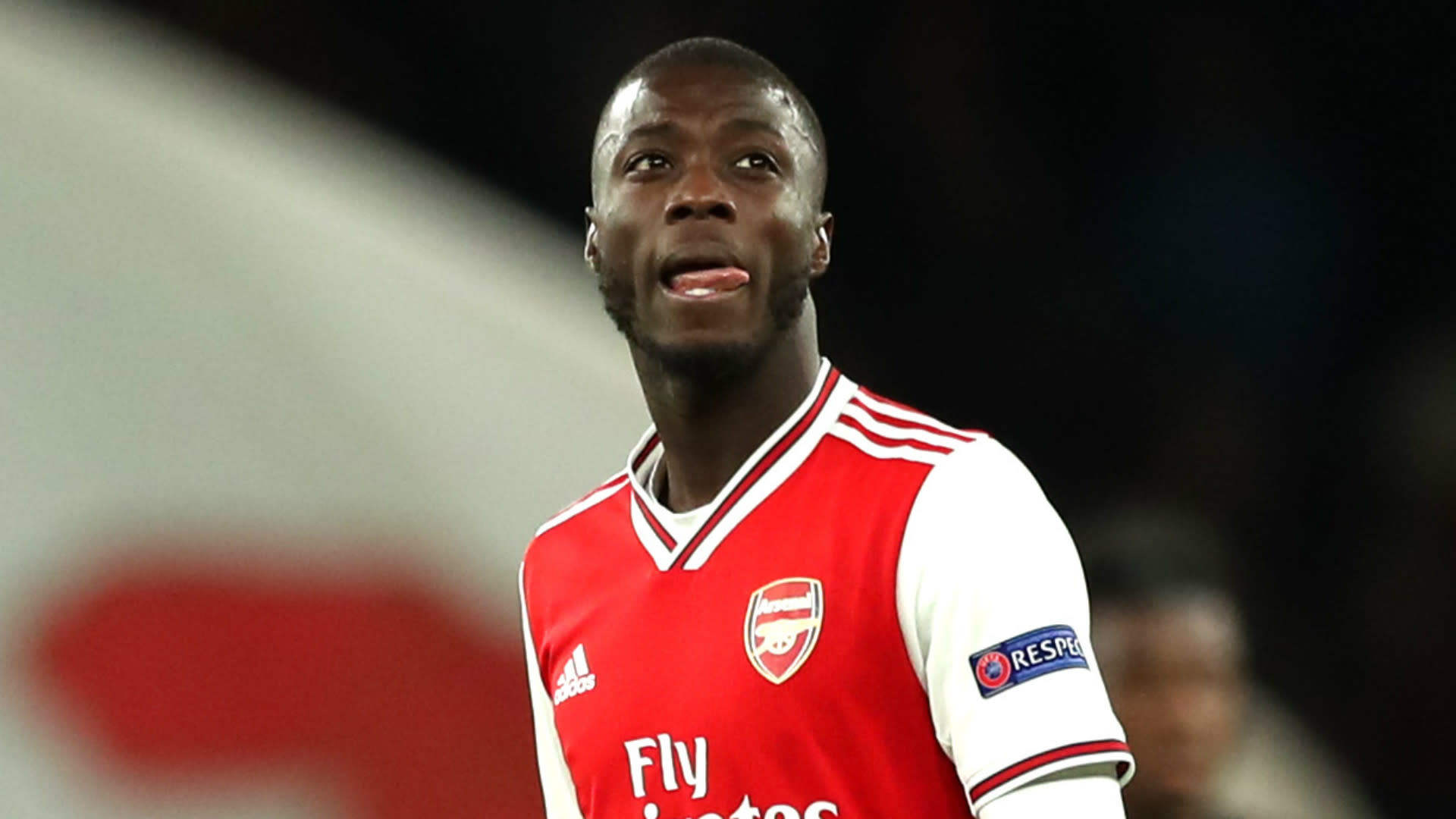 Arsenal’s installment summer signing, Nicolas Pepe is the most expensive players for the North London Club. He’s expected to strengthen the squad after a fascinating statistic of 35 goals and assists for French Club Lille.
Average Arsenal fans had gambled on the ex-Lille attacker, they already sees him like another Alexis Sanchez.
Unfortunately, Pepe has failed to impress under two managers and his new boss Mikel Artetahave been diminishing his interest on the Ivorian Player.
However, he was dropped to bench in Arsenal last match against Burnley. 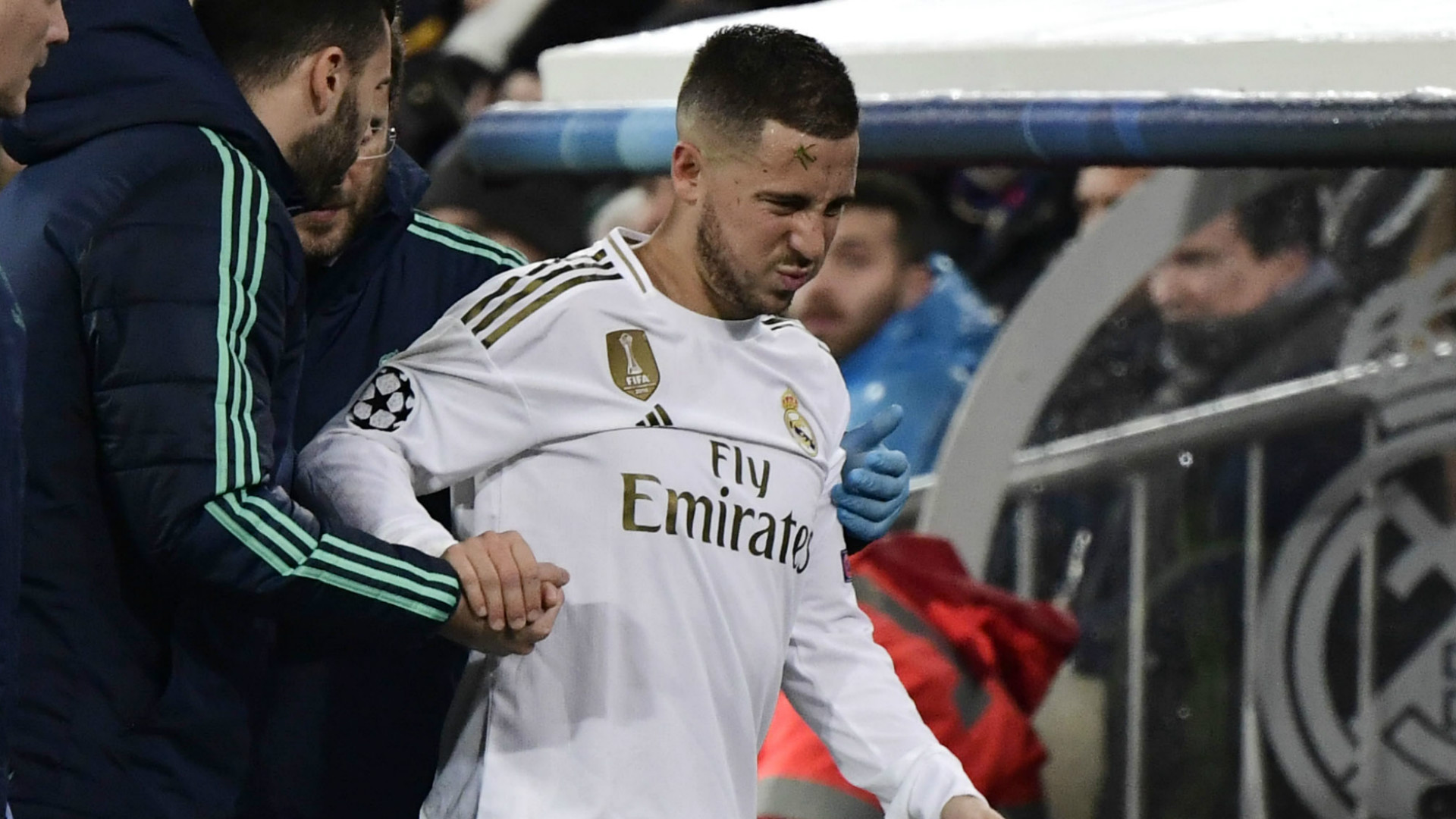 The Belgium International and ex-Chelsea player is said to be a direct replacement for Cristiano Ronaldo following his departure to Juventus.
However, Hazard is apparently struggling to fill the spot of Cristiano, you might consider his inability due to injuries but we have already predicted his Real Madrid future immediately after he moved to Barnabeu.
In case you missed the article click here

Hazard Is An Overrated Player, Real Madrid Will Not Survive Without CR7 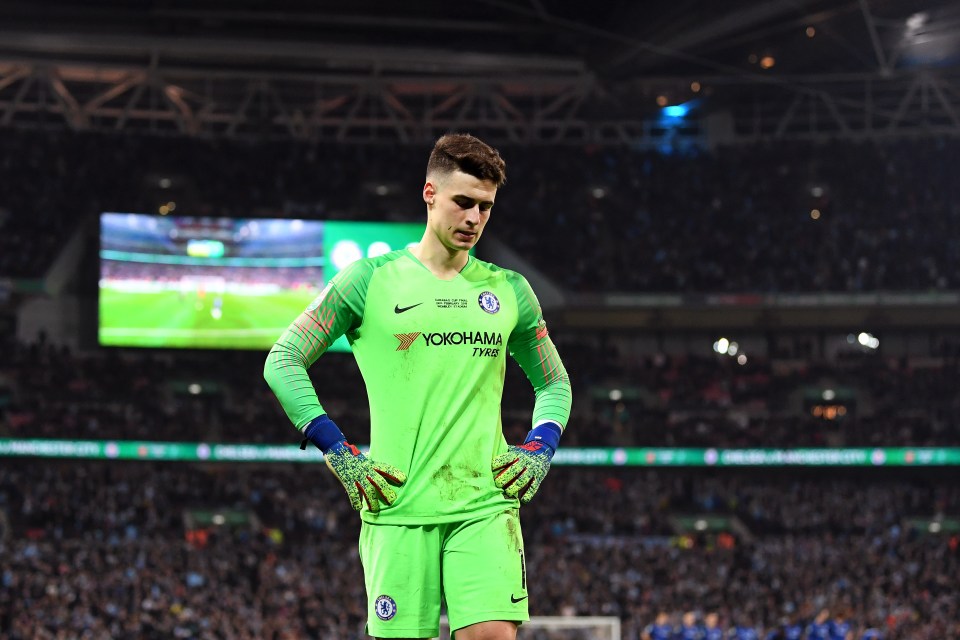 I always have sympathy for Chelsea and Lampard whenever Kepa is behind their four-man defence, he arrived in London on €80m bumper deal which is obviously high value for a goalkeeper.
The former Atletico Bilbao stopper is yet to prove his worth at Stamford Bridge, he’s only managed five clean-sheet in 25 Premier League games.
However, Chelsea’s Boss Frank Lampard has then chosen second keeper Willy Cabalero over €80m Kepa for their last game against Leicester which might be a sign of exit door to Arrizabalaga in the end of the season. 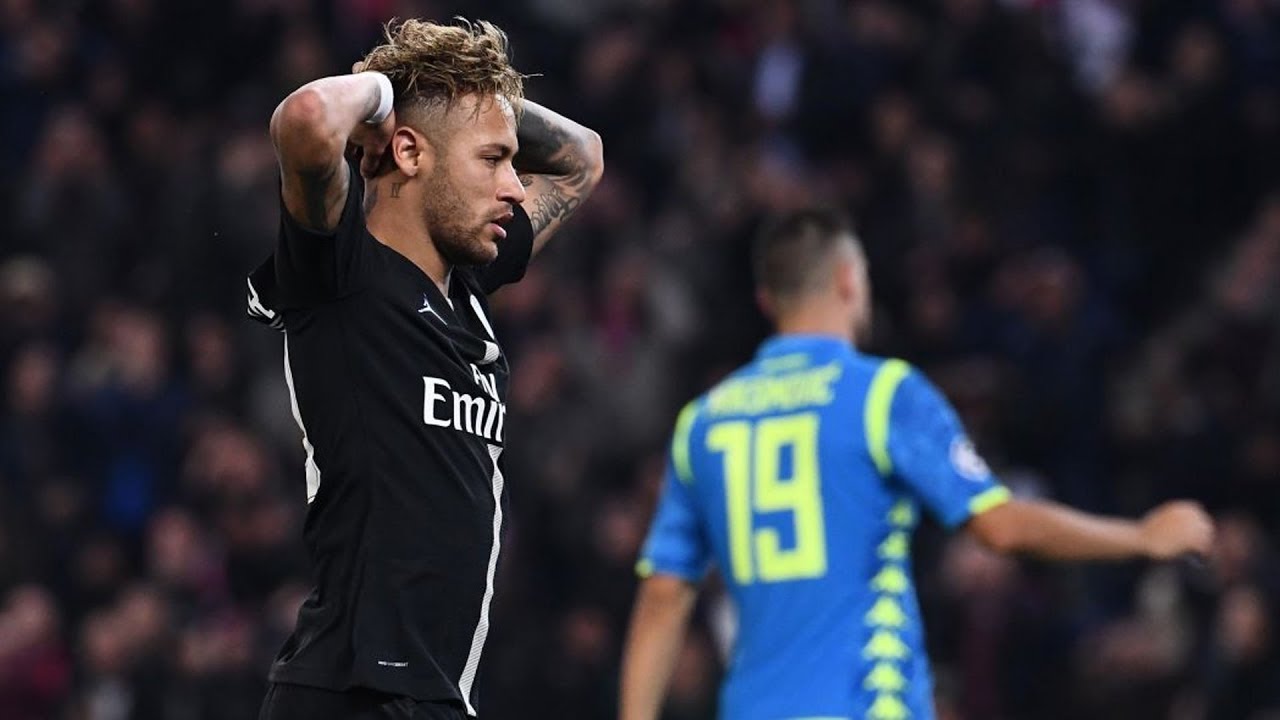 I have watched this Brazilian Player, Neymar in many occasions and I have no idea of why he’s been hype so much, it’s safe to say the €220m record signing was a daylight robbery from Barcelona.
He left Catalonia in 2017 to move out of Messi’sshadow according to him and eventually end up in 21 years Mbappe’s shadow which you can all testify.
Neymar is still struggling to accomplish his dream at PSG as his club-mate Mbappe is making it to final shortlist of Ballon’ D’ Or and World Best XI within the space of three years at Paris.
It can easily be predicted that Mbappe will win the Ballon ‘D ‘Or before Neymar. John Stones arrived at Man City from Everton in 2016 but he’s yet to be the favourite man at Etihad, lack of consistency is a major effect on the English Player.
He was recently challenged by a second division striker in a league cup and he failed to stop his challenger from netting and it so ridiculous.
In addition, Fernandinho was forced to play at Center Back as ex-Everton’s Defender Stones couldn’t deliver and prove himself since his arrival.
Pep Guardiola might welcome any deal up to €40m for the England International Player.

Who Do You Think Is Missing On This List?