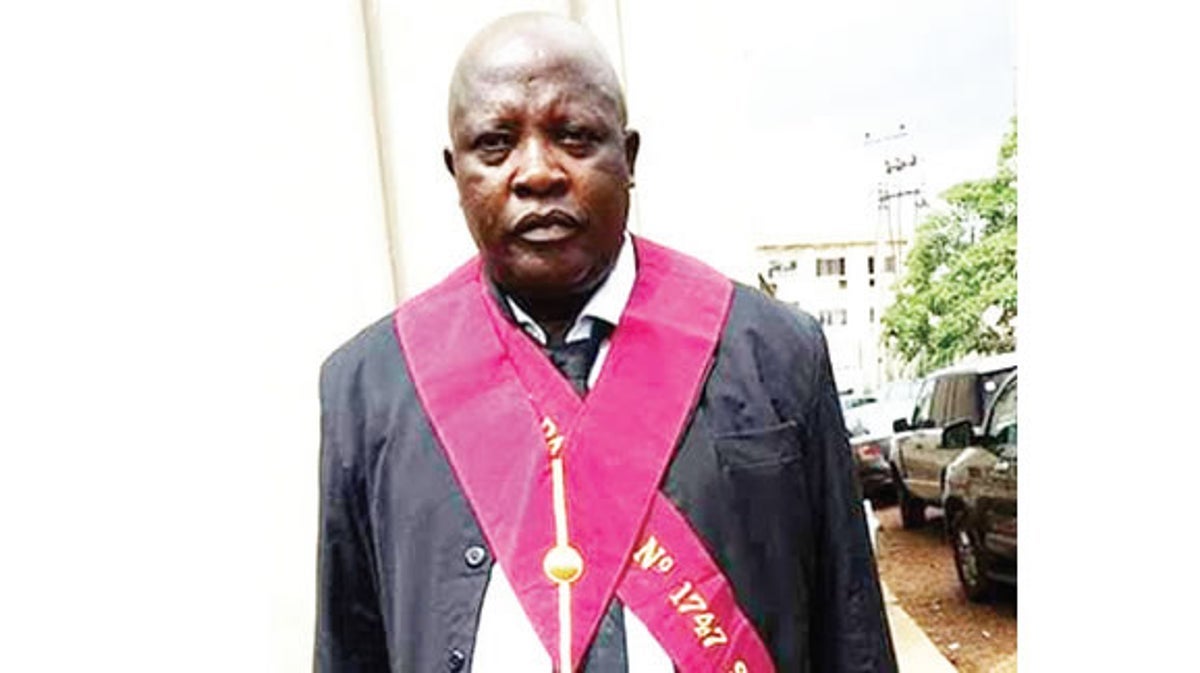 The Ondo state police command has arrested two persons in connection with the killing of a leader of the Ogboni Fraternity.
Akinkunmi who was described as a leader of the fraternity in the South-West was allegedly killed on the premises of the Saint Stephen Hotel, Ore, on Thursday.
The gunmen allegedly shot him dead after he refused to enter his car as ordered. After he was killed, the gunmen allegedly drove the vehicle out of the hotel premises to an unknown destination.
According to a source, some documents and other items, including about N2m, belonging to the deceased, were said to have been taken away by the assailants.
The brother of the deceased, Mr Joshua Akindele, said the gunmen had lodged in the hotel for three days before carrying out the operation.