If You’re Offered Raheem Sterling And Sadio Mane, Who Would You Sign As A Football Manager? 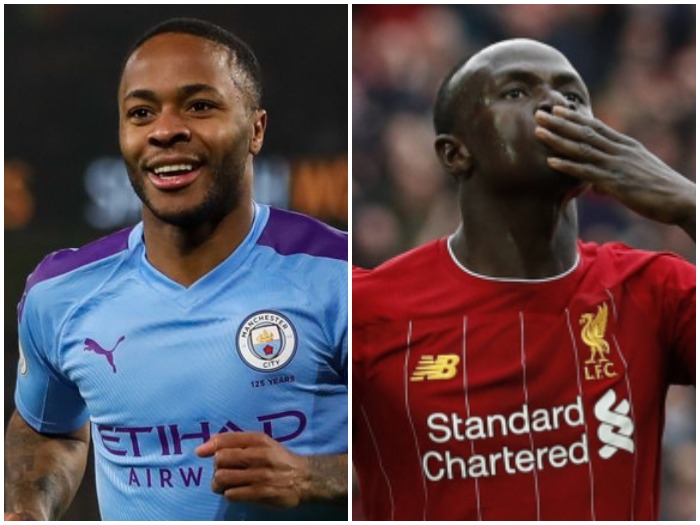 Both are playing the same role, left-winger for their respective clubs. 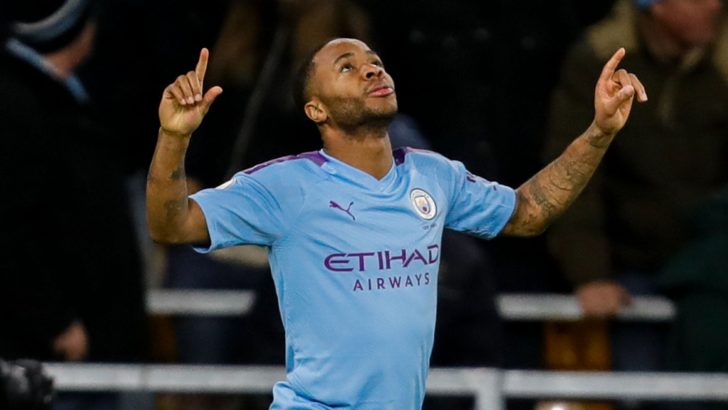 English born, Sterling is a great player and a match decider.

He’s sometimes tagged as an underrated player as he’s not getting enough in the record of Baloon d’Or despite his hard work through all season.

It’s now understood that Man City’s line up is not complete if Raheem Sterling is not in the squad.

A study made by transfermarket ranked him as the most valuable young player in Europe with a market value of €128.00m. 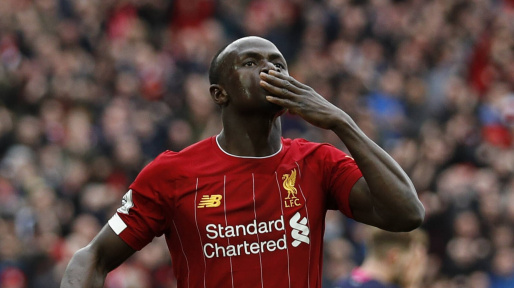 Consider yourself being a football manager and you’re offered Raheem Sterling and Sadio Maneto occupy your left-wing.

Who Among The Two Would You Sign And Why?