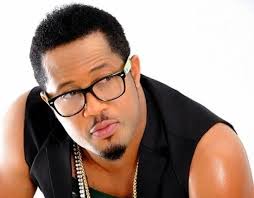 The actor recently revealed the identity of his two favourite Ghanaian musicians.

In an interview monitored , Mike was asked about his favourite music star in the country

And he answered without any hesitation and said he likes dance hall star Shatta Wale and Becca.

And he gave an explanation for choosing them and he said he likes Becca because she always try to take her music outside Ghana.

He go ahead and say Shatta wale was a real man.

Mike is one of the sought-after actors on the African continent as he has won many awards because of his hard work in the industry. He has featured in up to 50 topnotch movies

He has won many awards which one is

Nollyhood movie award best actor in the leading role which was established on 2 June 2012.