ML LIST!!! Top 10 The Oldest Buildings In Nigeria And When They Were Built – Educate Yourself

What are the top ten oldest buildings in the world? A worthy and interesting question, and one we hope to answer faithfully.

As you are about to discover, there have been some very fascinating, and ancient remains discovered around the world.
This article attempts to list the top 10 oldest buildings.
NOTE:- Buildings are arranged in no particular order. 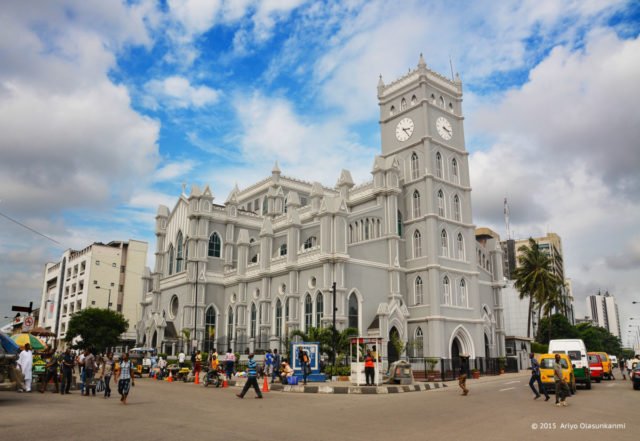 The Cathedral Church of Christ Marina, Lagos is an Anglican cathedral on Lagos Island, Lagos.
The foundation stone for the first cathedral building was laid on 29 March 1867 and the cathedral was established in 1869. 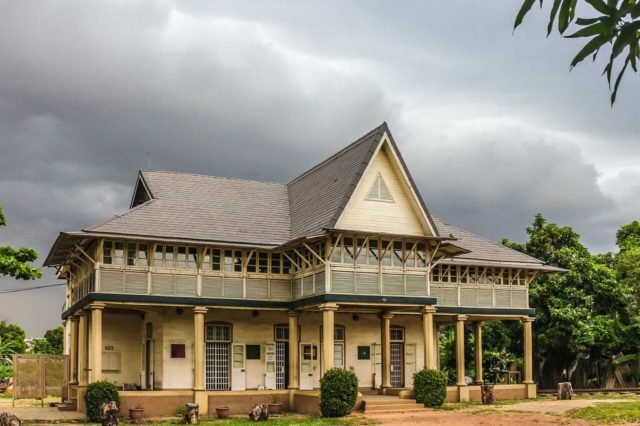 Located inside the Ebute-Metta premises of the Nigeria Railway Corporation, Jaekel House is a restored colonial mansion.
It now serves as a railway museum and photo gallery of the NRC’s colonial era 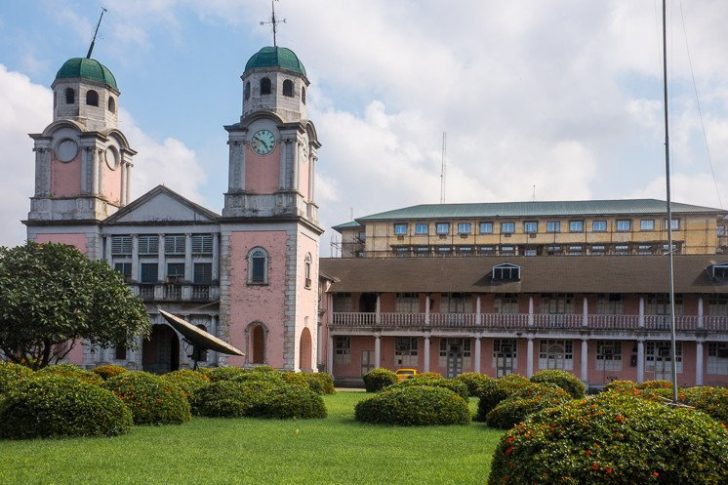 The Old Secretariat was completed in 1895. It was built in the English architectural style along with a two-twin tower which serves as a guard-front for security.
It is by far the most imposing colonial building in Lagos 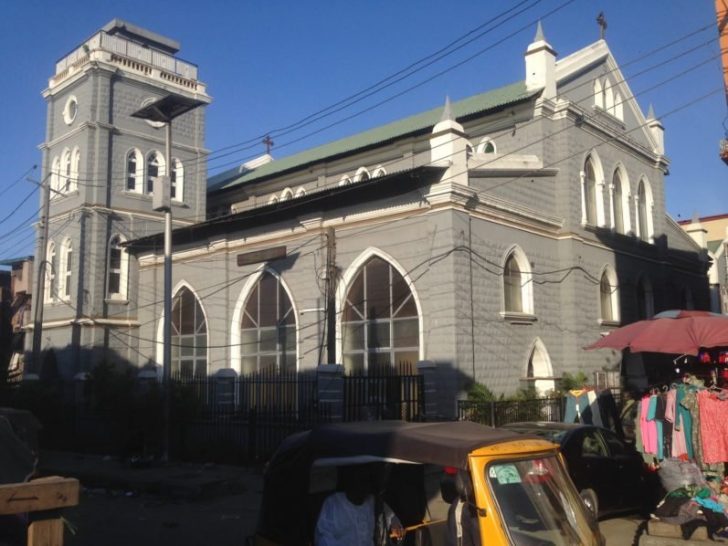 The Holy Trinity Church, Ebute-Ero, Lagos Island is the oldest church in Lagos.
The church was first established as a mission station on Sunday 10th January 1852.
It was built by the early Anglican Missionaries and newly-converted locals 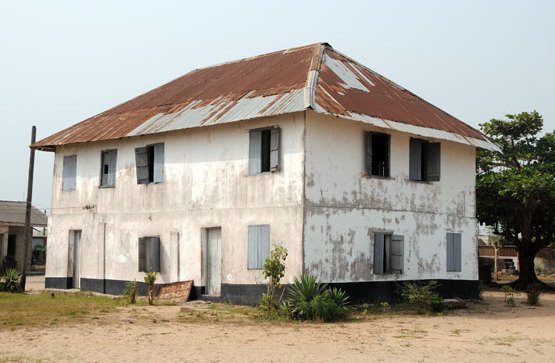 This famous white one-storey building in Badagry was constructed by the Rev. Henry Townsend of the Anglican Church Mission Society (CMS) in 1845.
Located on the Badagry Marina 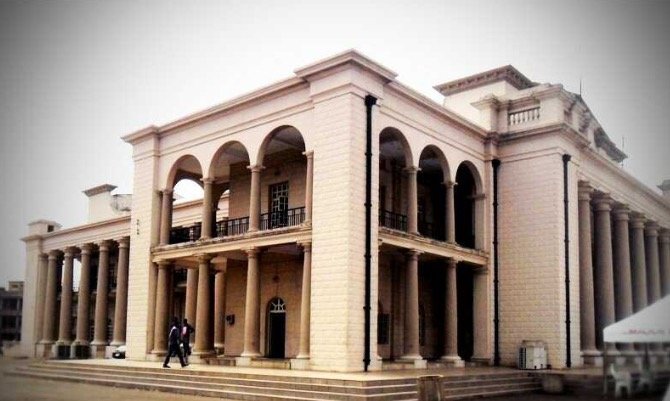 It may not look like it, but this too is one of the oldest buildings in Nigeria.
Built in 1929, Mapo Hall has witnessed 87 years of Nigerian history from its vantage point at Mapo Hill summit, the highest point in the city of Ibadan. 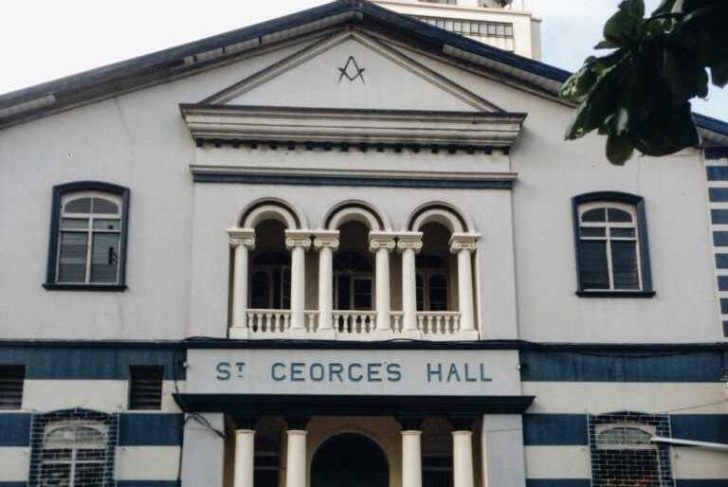 located on Broad Street was constructed in 1907. It houses St. George’s Lodge No. 3065 of the global Freemason Order. 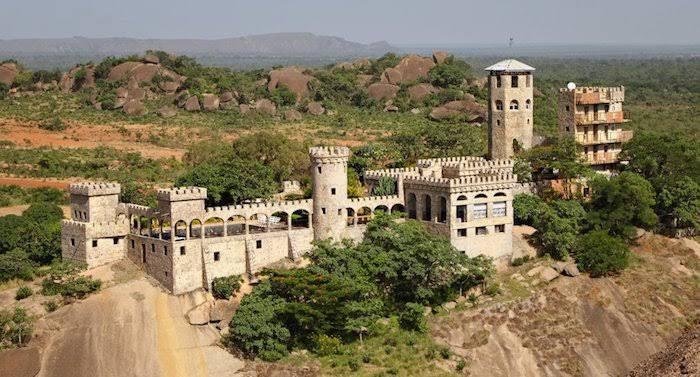 While the other buildings on this list are very old, Kajuru Castle is not since It was built by an unnamed German expatriate in 1978 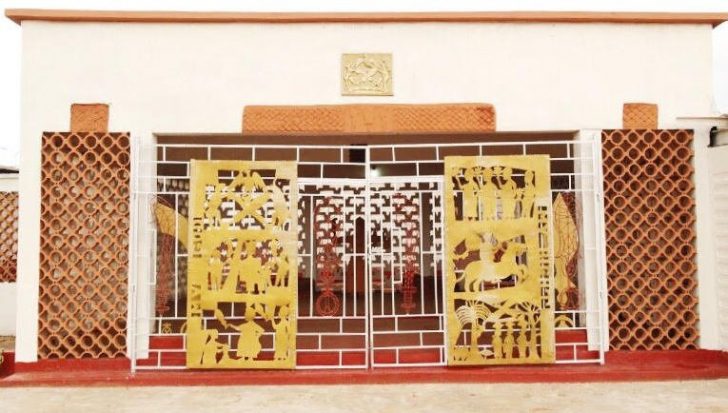 Visitors to the Oba’s palace are forbidden from taking pictures. Because of this, it is notoriously difficult to get a picture of this historic building.
Built by Oba Ewedo (1255AD–1280AD) as the symbol of the mighty Bini Empire for 6 centuries 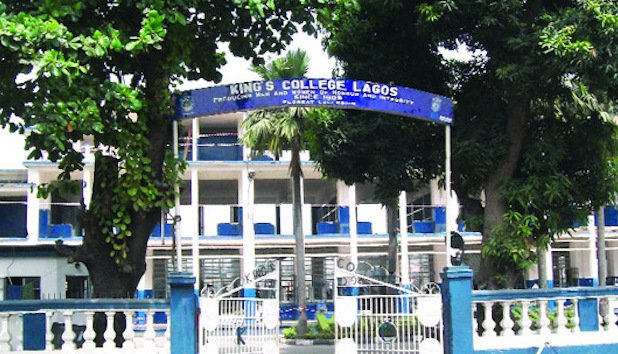 Kings College, built in 1909 by the British colonial administration in Lagos.
Built at the cost of £10,001 and is one of the oldest buildings in Nigeria.
The End!!!

Which Of These Buildings Have You Seen Before?

Let’s hear from you…