ML LISTS!! 5 Celebrities That Could Have Married Simi Instead Of Adekunle Gold (No. 3 Might Still Have Interest) 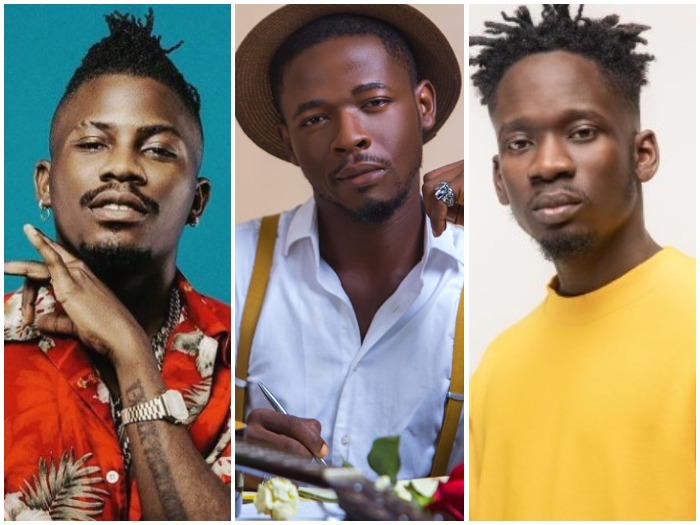 Simi and Adekunle Gold appears to be the best couple ever in the music scene.

But who knows if any of these celebrities might be on the verge of getting her heart as well? Nobody knows the perfect love until we give it a trial, God bless the union of Adekunle Gold and Simi.
Below are five other celebrities apart from Adekunle Gold that could have married Simi. 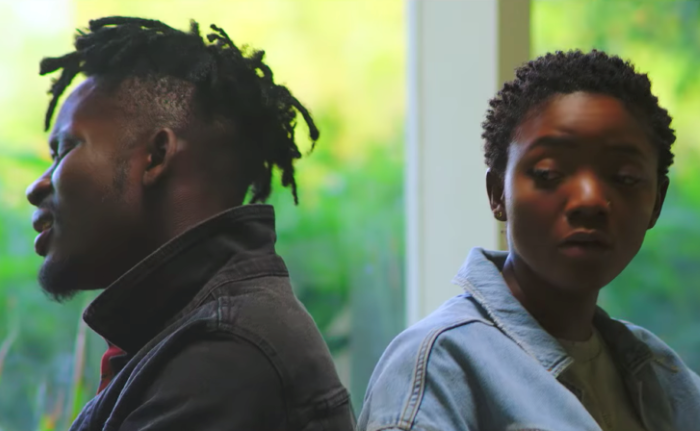 From the vibes in “Doyin” to the comic reflection of love in “Surrender”, one would have thought he had a chance with Simi. 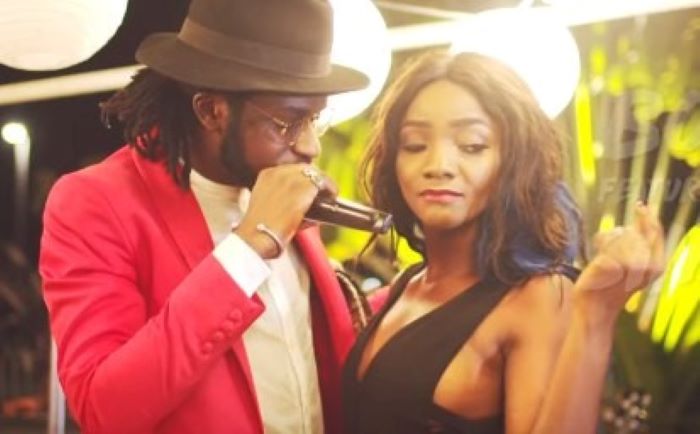 Going by the lyrics and emotions in “For Sure”, one would have thought the duo would make a good couple. 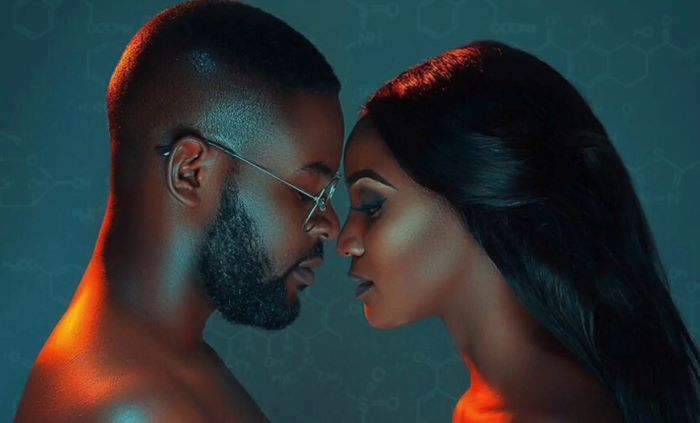 He had huge chemistry with Simi in the song “Soldier”. It wasn’t surprising when he posted a picture of a crying child when Simi married Adekunle.
He was later featured in Simi’s song “mind ur business” where Falz addressed the public on his feelings after Simi ended up marrying Adekunle Gold by saying in his own verse “dem say Adekunle marry Simi but is Falz invited how is that your concern?”. 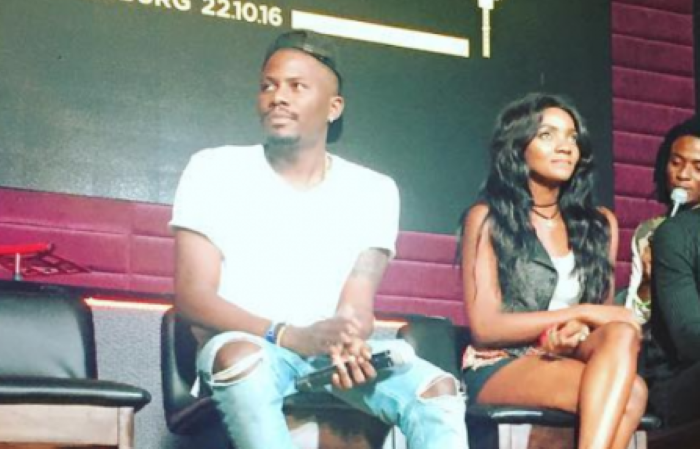 Simi admitted dating the Nigerian rapper in a tweet where she said “Since you all keep asking, the person I’m dating is @iam_YCEE. Very loving relationship.” 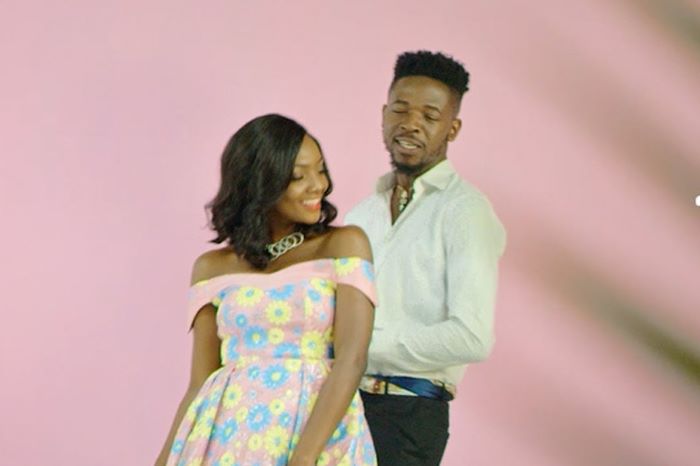 Maybe the title of the song “Halleluyah” was only to distract fans from real affection. If it were true, fans would have gone wild.

Now that you’ve seen the list of celebrities that have chance of marrying Simisola.

Which Of These Celebrities Do You Wish To Marry Simi?