MUST READ! Poyet Reveals Why Chelsea Are Still Not Getting The Best Out Of Kante 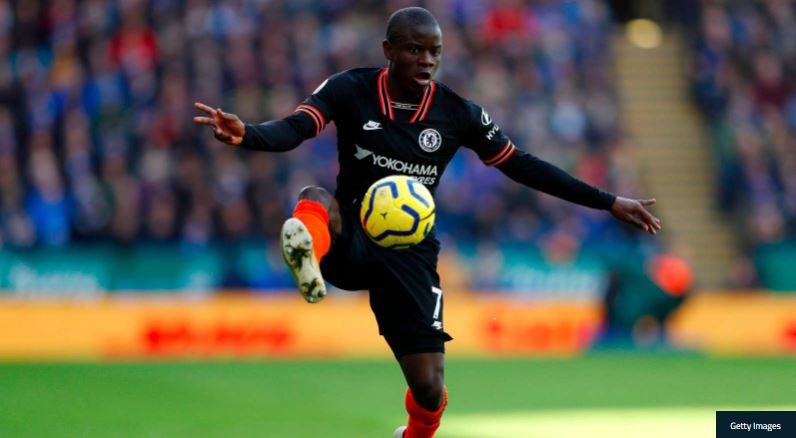 Gus Poyet says that Chelsea have an embarrassment of riches in midfield but that N’Golo Kante is not the player he once was because he remains out of position under Frank Lampard.

Lampard has continued to play Kante on the right side of a three-man midfield in the majority of his game after Maurizio Sarri came in for criticism for putting the France international in a more advanced position.
Kante was injured for Chelsea’s last few matches ahead of a break in play in football across Europe due to the coronavirus outbreak. The Blues won’t play football again until April 30 at the earliest as the British authorities focus on reducing the spread of Covid-19.

“In very important games Lampard went with Kante, Jorginho and Kovacic until the last month with injuries,” Poyet began in a conversation with Goal.
“Those are the three most experienced players who played under Sarri but now they play with more freedom, especially in Jorginho having more possibilities to move around to go sideways and forward. Last year, he was very static. There are plenty of options.
“In Kante’s first year, he came to Chelsea and I made it public that he is the best central midfielder in the world. After a previous season as a number eight in that different position, we lost how important and unique he was as a player.
“I hope he can get back to that. In his best position, he is unique and there’s not many players that can give you what he can do right now.”