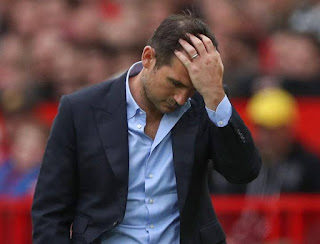 Chelsea has identified another left-back for their summer recruitment and he is far cheaper than Leicester City defender Ben Chilwell.
Chelsea has been going for the Chilwell and his Chelsea manager Frank Lampard favourite for the left-back option but his transfer price is what is deterring the Blues to seal a deal in the past times.
Chilwell is one the best left-backs in the Premier League but the valuation placed on him by the Leicester City directors has forced Chelsea to look elsewhere.
The Blues have now identified Bournemouth left-back Diego Rico, who has been a regular for the club since joining from Leganes last season.
Rico is yet to make a debut for Spain at any level, but his form this season is tremendous despite Bournemouth not play well in the Premier League.