PLEASE HELP!! I Caught My 14-Year-Old Female Housemaid & My Son Almost Having Sex – Man Cries Out 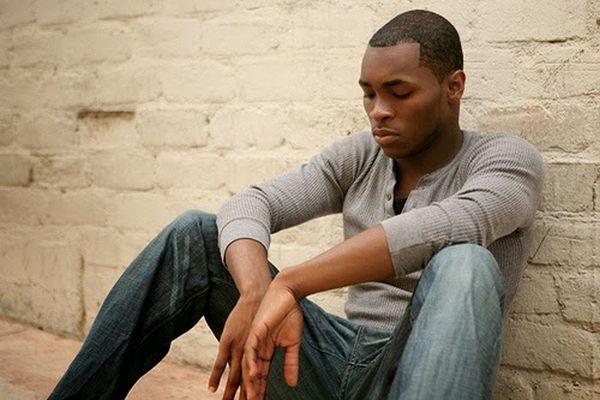 Na only God fit save us from some of housemaid we dey employ these days ooo.
A married man has come out to seek advise from Naijaloadites on what to do about his house help who has been molesting his 7-year-old son

According to him, he said the boy is turning 8 soon while the househelp is 14-year-old and he had been noticing soon moves around the two of them until he confirm what is really going on.

Read what he wrote below:-

This might be long
I don’t know if he’s the one assaulting her or she’s the one doing so.. I don’t even know what is going on
I got back from work, went to the bathroom and when I came out, I saw my son entering a room. He was calling her name and entered. I’ve been suspecting something like this so I used the opportunity to peep. I saw my son sitting close to her, putting his hand across her neck, this time she was giving a faint smile while putting her palms on her face. Later the boy went to her back and started squeezing her breast from behind. Mehn.. I’m sad, shocked, bad.. Everything. I called him and I pretended not to see anything, why? I know if I react, I’ll severely deal with him and that won’t change anything because he’s been poisoned already. I feel like I’ve failed as a father already.
He’s 7 turning to 8,the girl is 14. I seriously don’t know what to do about my son, in fact I can’t eat to think well. I’ll be sending away the girl though but I’m sure that won’t stop my son from doing things. Especially in his school. I’m afraid of anything that may happen.
First time I noticed a strange relationship between them, i called him, talked to him about not showing his pen.is to anyone, to keep himself covered and all sort, asked him questions about anyone touching him in any manner and he said no. I asked him about his friends in school.. He named 8 of dem and 2 of them are girls.
I’ve failed as a father. My wife is not yet back but when I tell her, she will beat the boy and that won’t change anything. I don’t know where I went wrong. The maid bathes the boy, dresses for him too. Maybe that’s where the issue lies. My wife just gave birth and that’s why we employed a maid to help her and take care of the house till the baby is old enough.
I don’t know where he got it from, I’ve stopped my wife from watching movies on dstv anytime he’s with her.. She only watches redeemed channel and maybe news then when he’s asleep, she face her movies. She asked why and i said there was a day I came back from work, and the way he greeted me was very strange… Normally, I relate with him as if we are age mates.. I can say my guy, how u dey na and he replies with daddy, I just gentle… Just normal guyman things but this one is totally different and no one needs to tell me he got it from the movies.. No one.
Maybe I have to take charge of bathing him
He’s a very smart boy.. Very very smart and that’s my fear.. And for him to be exposed to this has duely affected me.
Please help me.. Abuse me, curse me.. I don’t have a choice.. Just help me cry cry cry
Pardon my English pls.. Just help

Let’s hear from you all.
Drop your comments