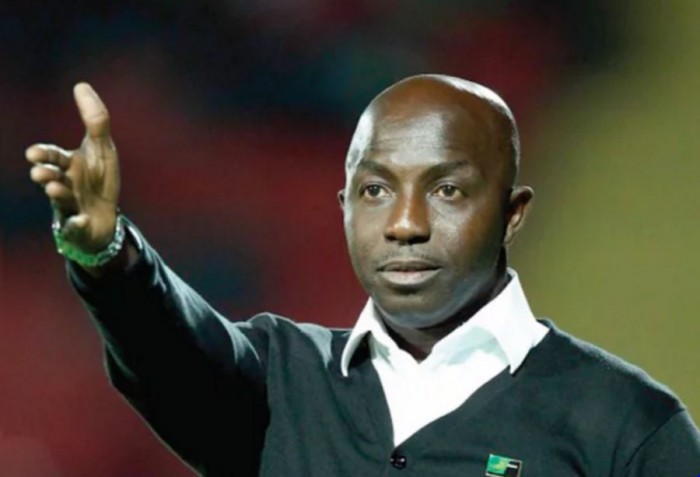 A former Super Eagles and Olympic Eagles Coach, Samson Siasia on Friday begged the kidnappers of his 80-year-old mother, Madam Beauty Ogere to release her unconditionally.
The kidnappers reportedly established contact with Siasia’s family and demanded N70m to release their victim.
Siasia, who is currently out of the country, said his cousin spoke with the kidnappers, who demanded the ransom. He, however, said he was currently out of job and did not have such money to pay as ransom. He appealed to the kidnapper to set his mother free because of her old age and failing health adding that the victim might not survive the cold weather.
He said:

“The kidnappers I just want to say please, I beg you. The woman is old please release her. I don’t have a job in the last three years. She is an old woman, with this cold, she may not survive it. I dont have that kind of money they are asking for,”