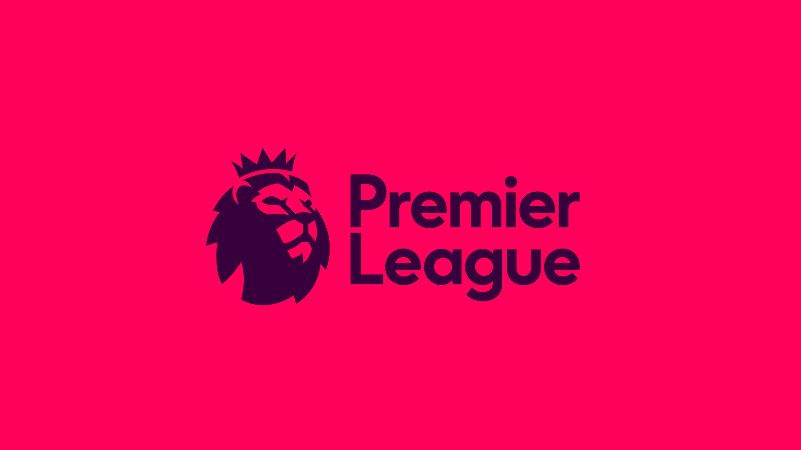 Talks between the Premier League and the UK Government over a return for football are at an advanced stage, the UK Mirror reports.

It is understood that there is a tentative agreement for fixtures to resume in June behind closed doors.
Government health officials are hopeful of a coronavirus peak in the next weeks, after which games will be sanctioned under strict guidelines.
During an emergency meeting on Friday, Premier League officials reached a decision to finish this season.
Officials also discussed measures to keep the players in a sterile environment as much as possible, limiting contact with the wider public.
To ensure supporters don’t try to attend matches, there have also been talks with TV companies to extend the number of games screened during June.
While officials have offered tentative agreement, the Premier League knows there could be further delay, should the situation get worse in the UK over the next six weeks.

About BIMLOADED 3351 Articles
Anjorin Abimbola Oluwaseun is the CEO of bimloaded.com.ng he is from imota Lagos Nigeria... He is a blogger and also a Dj. His stage name is Dj Bimbus