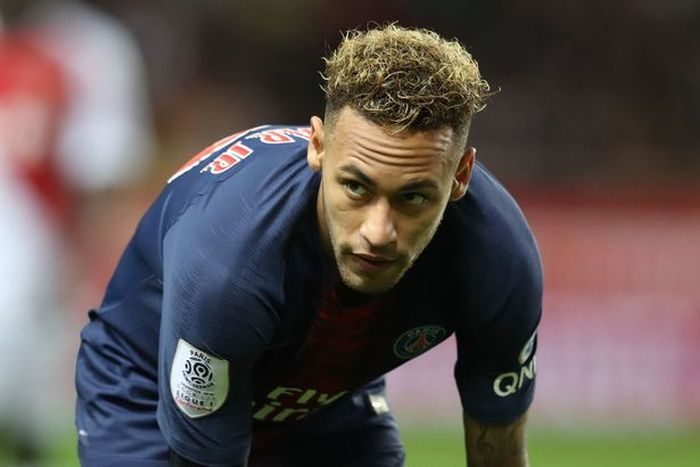 Paris Saint-Germain have set the price for Neymar, with the French club demanding €300m (£273m), according to L’Equipe.
The Brazil superstar has been the subject of transfer speculations all summer, with the Spanish giants keen on bringing him back to the Camp Nou.
However, the Ligue 1 champions are not interested in a possible player swap, which was been suggested by Barca.
Neymar is under contract until 2022, giving the French side plenty of leverage in negotiations.
With PSG demanding €78m more than they paid for the 27-year-old two summers ago, Barca may now end their chase of the forward.
An ex-board member, Toni Freixa, has said bringing Neymar back would not be in the club’s best interest.
Freixa was a board member during the presidencies of Joan Laporta, Sandro Rosell and Josep Maria Bartomeu, as well as a candidate during the 2015 presidential election.
After seeing Barca already spending big on Antoine Griezmann’s transfer from LaLiga rivals Atletico Madrid, he does not think that signing another premium forward should be the immediate priority.