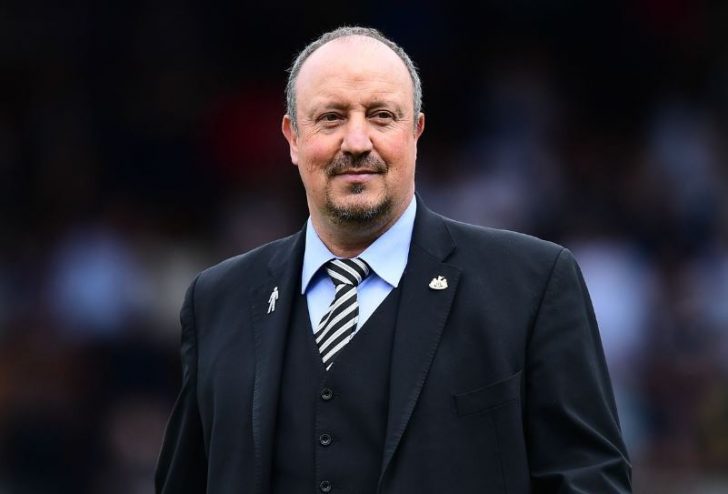 Former Liverpool manager, Rafael Benitez, has backed his old club to end their long wait for a Premier League title.
The Reds have won 15 of their 16 fixtures so far and hold an eight-point lead at the top of the table.
Last season, Jurgen Klopp’s men pushed Manchester City all the way, but finished runners-up on 97 points.
When asked on Sky Sports’ Monday Night Football whether he thought it was Liverpool’s year, Benitez said:

“I think so. I think that they are doing so well.
“They are very consistent. It is very difficult for them to lose games, especially to lose games in a row for sure.
“They have been signing the right players over the past year, spending money obviously, but (on) very good players in the right positions and the ones the manager was looking for.”