Rumours Over!! Man United Boss Solskjaer Speaks On Sanchez’s Future At The Club 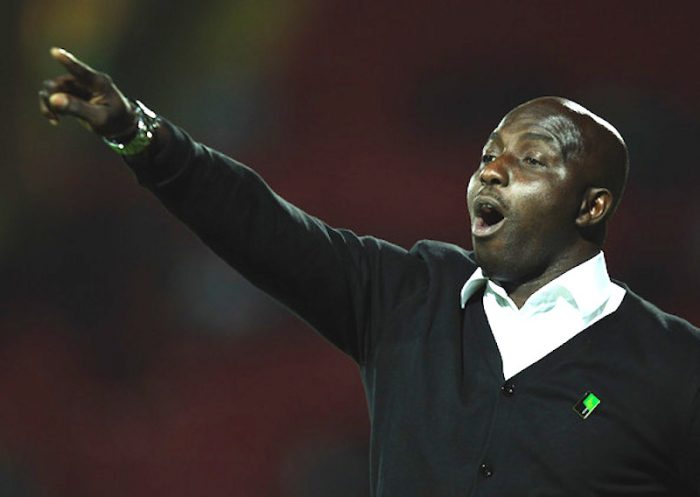 Former Nigeria national team player and coach, Samson Siasia, has been banned from the game for life following a match-fixing probe by the world governing body FIFA.
The adjudicatory chamber of FIFA’s independent Ethics Committee found that Siasia was “guilty of having accepted that he would receive bribes in relation to the manipulation of matches in violation of the FIFA Code of Ethics.”
The case is the latest to emerge from FIFA’s long-running investigation into the activities of Singaporean Wilson Raj Perumal, who FIFA has called a “known match-fixer” and who has admitted such activity in several interviews.
FIFA said that Siasia was banned for life “from all football-related activities (administrative, sports or any other) at both national and international level.”