SPORTS MUST READ!! 5 Things We Learnt From Liverpool vs Man City Match (No. 3 Caused City’s Defeat) 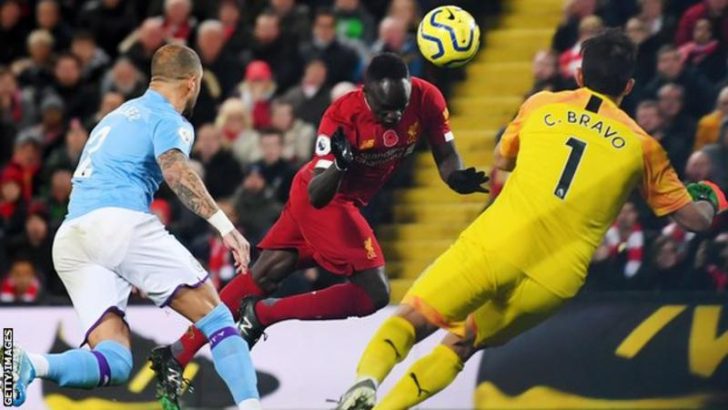 What a game it was as Liverpool beat Man City to increase their gap at the top of the Premier League table.
It was a thrilling game as goals from Fabinho, Salah & Mane guaranteed maximum points for the Reds. (Watch The Goals Highlight Here)
Below Are The 5 Things We Learnt From The Match 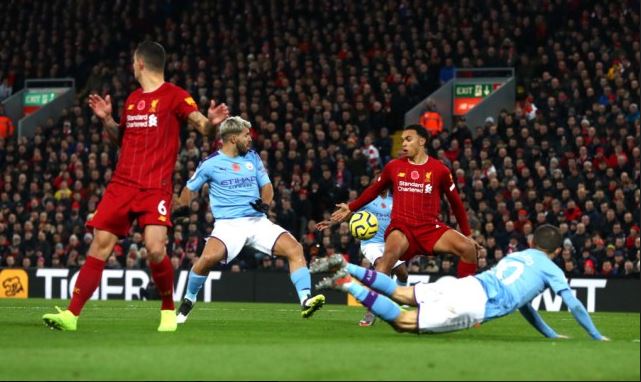 This was arguably the turning point in the match. City should have had a penalty after a handball in the box by Liverpool defender Arnold.
Referee Michael Oliver & VAR ignored the incident, 22 seconds later, Liverpool scored the first goal of the match from a rocket strike by Fabinho. 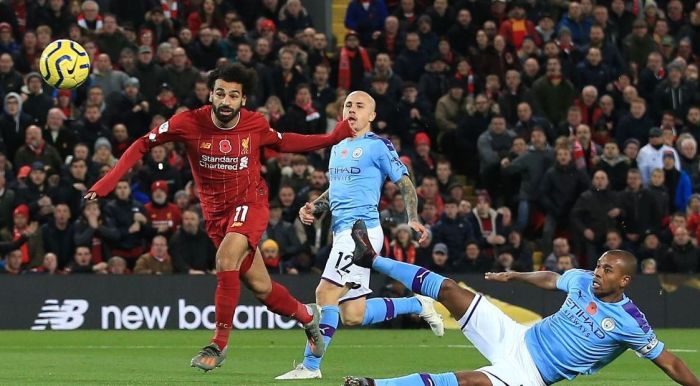 Salah was a threat for Man City coming into the match and it was shocking to watch him handed so much space to score the second goal for Liverpool.
In contrast to Man City’s talisman Sterling who had a torrid evening courtesy of brilliant defending by Liverpool’s Arnold. 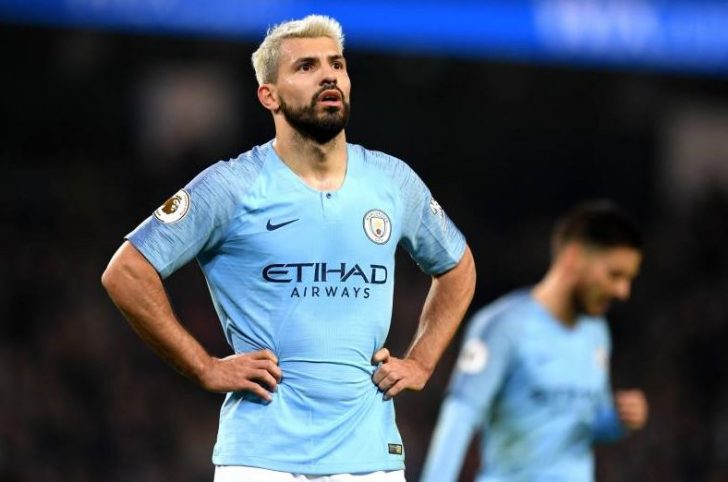 Who also noticed the selfish game Sergio opted in?
Aguero is statistically the best finisher among  Man City’s attackers but Anfied has been a difficult arena for him. He is yet to score at the stadium
He was so desperate to end his drought and that forced anxiety in his decisions. He was subbed off early in the second half. 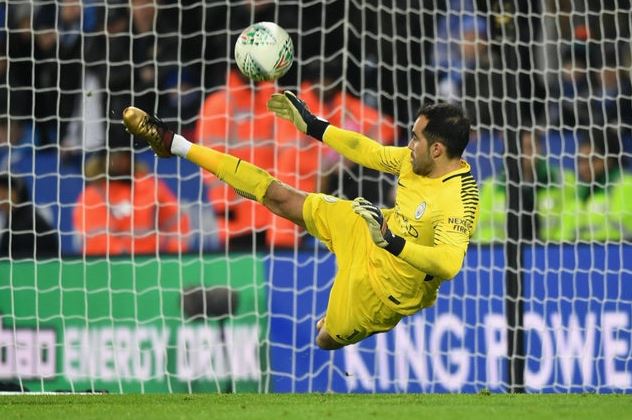 After an embarrassing game against Atlanta in the Champions League match that saw him get a red card, Claudio didn’t have a subsequent good one at Anfield.
Man City will be praying to have first choice goalkeeper Ederson back as soon as possible. 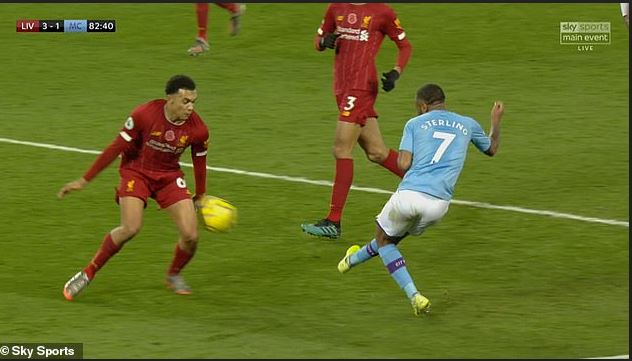 Arnold guilty again this time. Though it happened unintentional but the ball still struck his arm. No penalty was the final decision.
However, the penalty could have been awarded by another referee.

What Other Things Did You Learn From Match?

Lets hear from you all
Drop your comments