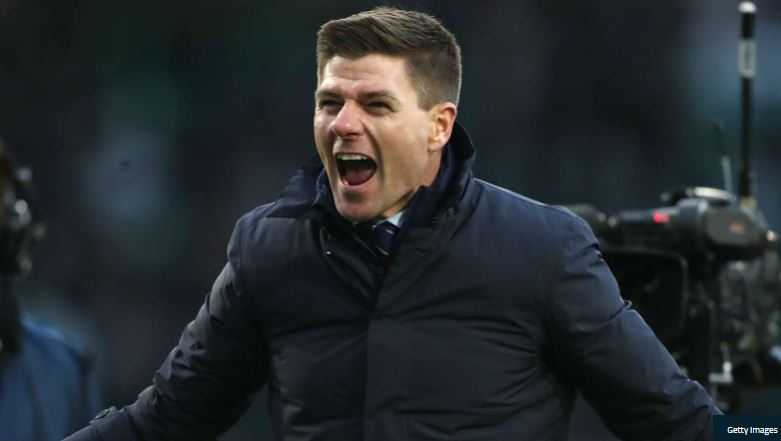 Jurgen Klopp’s Liverpool cannot be caught atop the table after Manchester City fell to Chelsea at Stamford Bridge.

It marked Liverpool’s first league title since 1990 in an achievement they never managed during Gerrard’s 17 years at the club as a player.

“Congratulations to all @liverpoolfc on winning the Premier League,” the Rangers manager wrote on Instagram.

“Incredible achievement from a fantastic squad of top players. Led by a world class manager and coaching team also a special mention for the backing from FSG.

“And lastly and most importantly the fans who have waited 30 years. Let the party begin.”