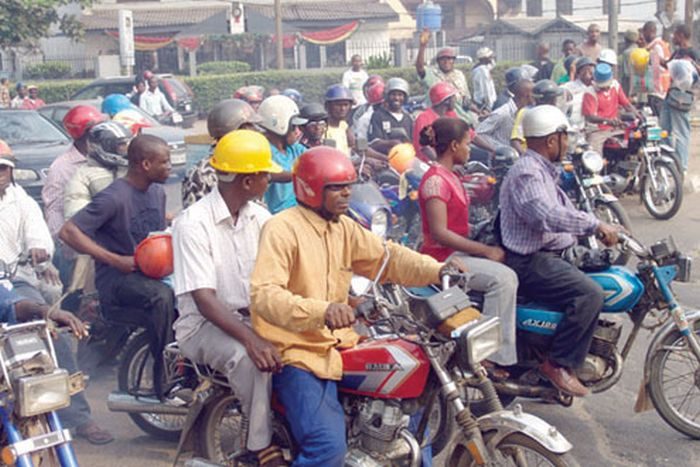 Commercial motorcyclists in Ogun State have been barred by the Ogun State House of Assembly from carrying more than one passenger at a time.
This was contained in a resolution which the lawmakers passed yesterday during plenary.
The lawmakers, through their resolution, called on the state government to urgently check the excesses of okada riders to stem rising cases of road crashes.
The resolution also seeks to ensure okada riders comply strictly to road traffic laws and regulations, towards curbing overloading and reckless driving to protect commuters and other road users.
The Head, Information Dept, Ogun State House of Assembly, Jamiu Lawal, reported that the passage of the resolution followed a motion moved by the lawmaker representing Abeokuta South I State Constituency, Yusuf Adejojo; seconded by his Ijebu Ode counterpart, Kemi Oduwole and supported by the entire House through a voice vote, at the session presided over by the Speaker Olakunle Oluomo.
Opening debate on the motion, Adejojo who posited that overloading was unsafe for both the riders and other road users, requested that the state government, through the relevant government agencies, should expedite action towards enforcing the minimum safety standards for motorcycle riders, with passengers not exceeding two persons, including the rider.
Adejojo also harped on the need to enforce the use of helmet, side mirrors and number plates, among others.
Corroborating the sponsor’s view, other lawmakers including Musefiu Lamidi, Abdul Oladunjoye, Damilola Soneye and Abayomi Fasunwa posited that a larger percentage of road accidents was caused by recklessness on the part of motorcycle riders and non compliance to other road and traffic rules, adding that such unlawful act equally had negative effects on the society as it often created traffic congestion in high density areas.