THIS IS SERIOUS!!! Bobrisky Shares Chats Of Man Proposing To Him On Instagram 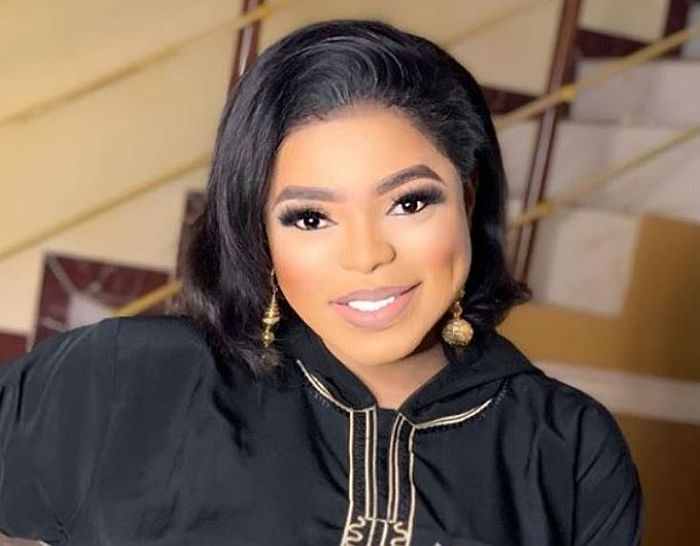 Controversial crossdresser, Idris Okuneye aka Bobrisky has revealed how a man proposed to him on Instagram.

The guy sent private messages to the male barbie, professing his love for him and appealing to him to say yes to his marriage proposal.

Bobrisky however slammed the man for having the guts to propose to him. Bobrisky said he doesn’t do broke guys and advised him to go to the village and pick a wife.

Speaking further, Bobrisky said he is not ready to suffer with any man in the name of marriage, so any guy seeking his hand in marriage should be wealthy enough.

See the screenshot below:- 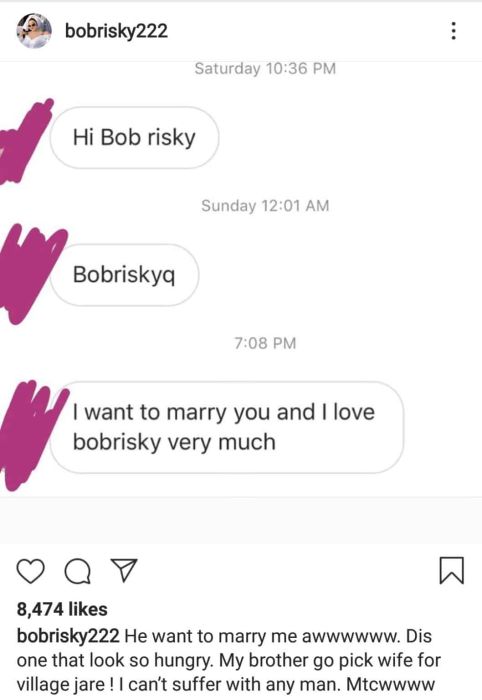