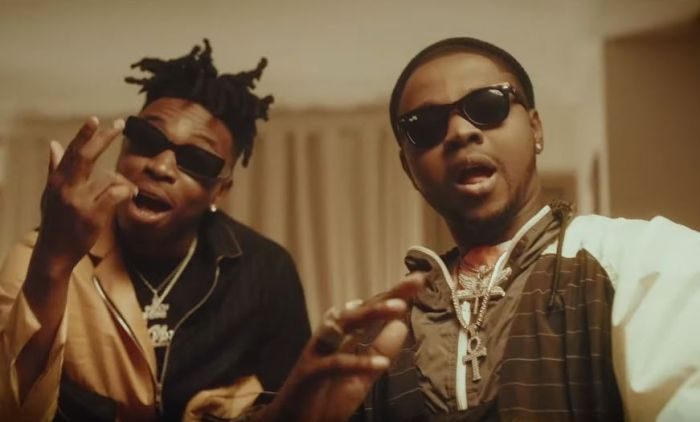 DMW singer & The Mayor of Lagos, Mayorkuncomes through with the official video of his currently trending single “ True ” after dishing out the audio days ago.
The love preaching track, which was hailed by critics on release and shot to the top of the charts features FlyBoy INC captain, Kizz Daniel.
The captivating visual for the track stars Nollywood model Jemima Osunde and it was directed by Aje Films.

Watch & Download “Mayorkun Ft. Kizz Daniel – True” below:-
DOWNLOAD THIS VIDEO
What do you think about this Video?
Drop your comments