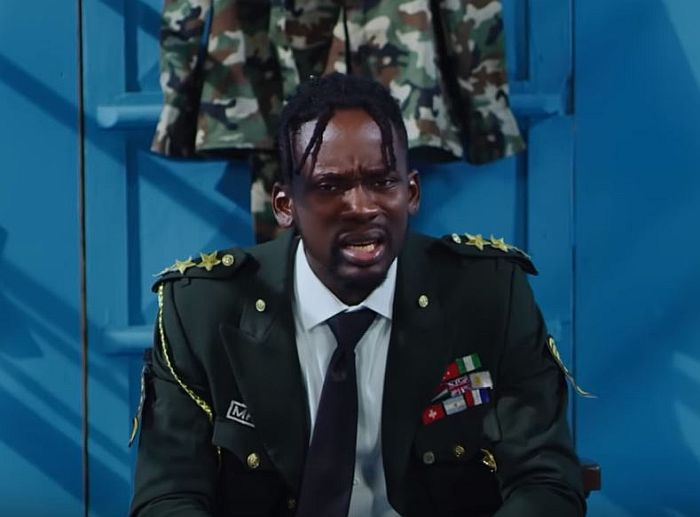 Mr Eazi has released the visuals to his hot banger titled, “Kpalanga” which translates to “Go Crazy”, produced by Killertunes.
The track, which is dedicated to servicemen and women around the world, was inspired by the real-life love between his military father and civilian mother.
In addition, Mr Eazi and his dancers put on a Military uniform on the visual directed by TG Omori.