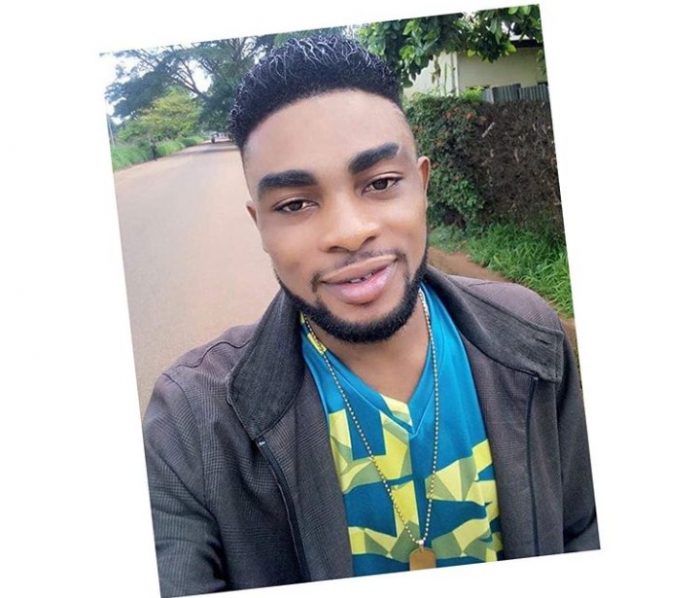 Mba Chuks Stephen, a Public Administration and Local Government student of the University of Nigeria, Nsukka, has died after being stabbed.
According to reports, the first class student who had just four weeks to graduation, was stabbed, this morning, over an issue involving N200 and later died.
More update later